Shiba Inu Traders Experienced Lower Liquidations Than Other Altcoins Amid 12% Drop; Here's Why 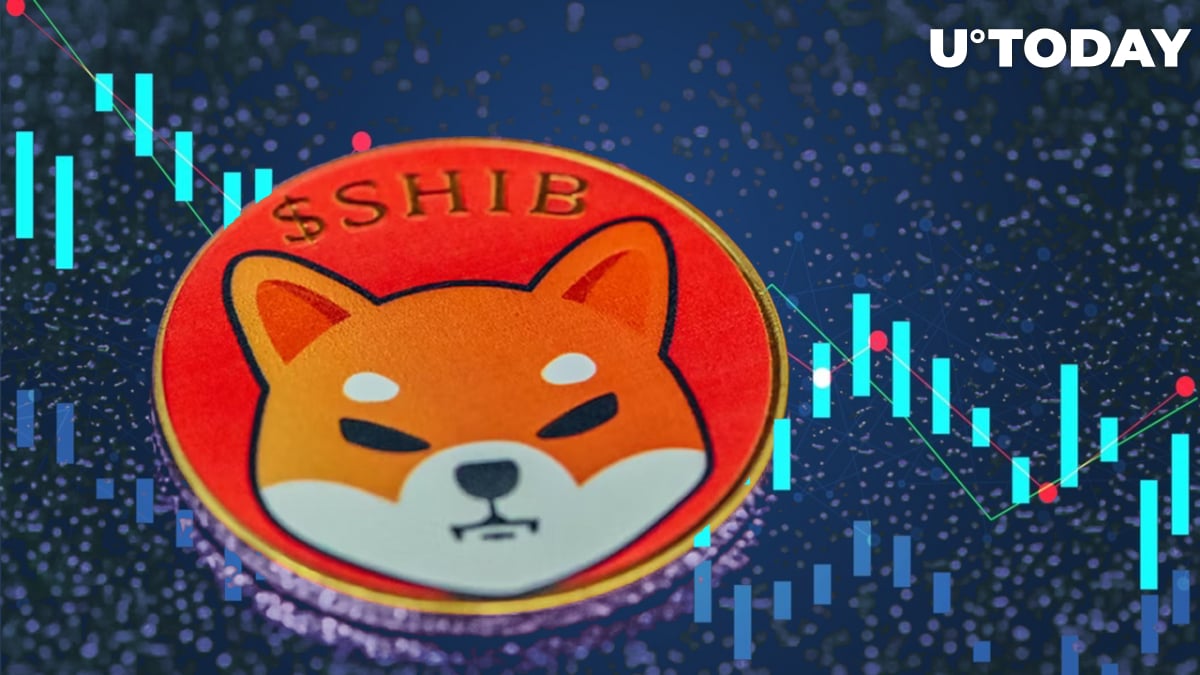 The majority of cryptocurrencies have lost key support levels in the last 24 hours due to waning sentiment in the broader crypto market, resulting in approximately $883 million in liquidations, per Coinglass data.

However, Shiba Inu futures saw fewer losses at over $1.35 million, partly due to its cheaper valuation.

According to WhaleStats data, Shiba Inu continues to face accumulation from whales, ranking among the most purchased tokens for the top 500 ETH whales in the last 24 hours.

JUST IN: $CVX @convexfinance one of the MOST USED smart contracts among top 2000 #ETH whales in the last 24hrs🐳

Shiba Inu's utility has spiked among whales as SHIB remains one of the most used smart contracts among the top 2,000 #ETH whales in the last 24 hours.

Shiba Inu fell as low as $0.0000073 in the early hours of Monday, losing some 12% of its value over the past 24 hours. Shiba Inu has added an extra zero to its price tag as it is set to mark the seventh consecutive day of losses.

Also, Shiba Inu gained more holders in June. According to WhaleStats, the total number of SHIB holders is currently 1,178,528. The average SHIB balance of the top 100 SHIB holders also slightly increased, to 2.8 billion at press time.