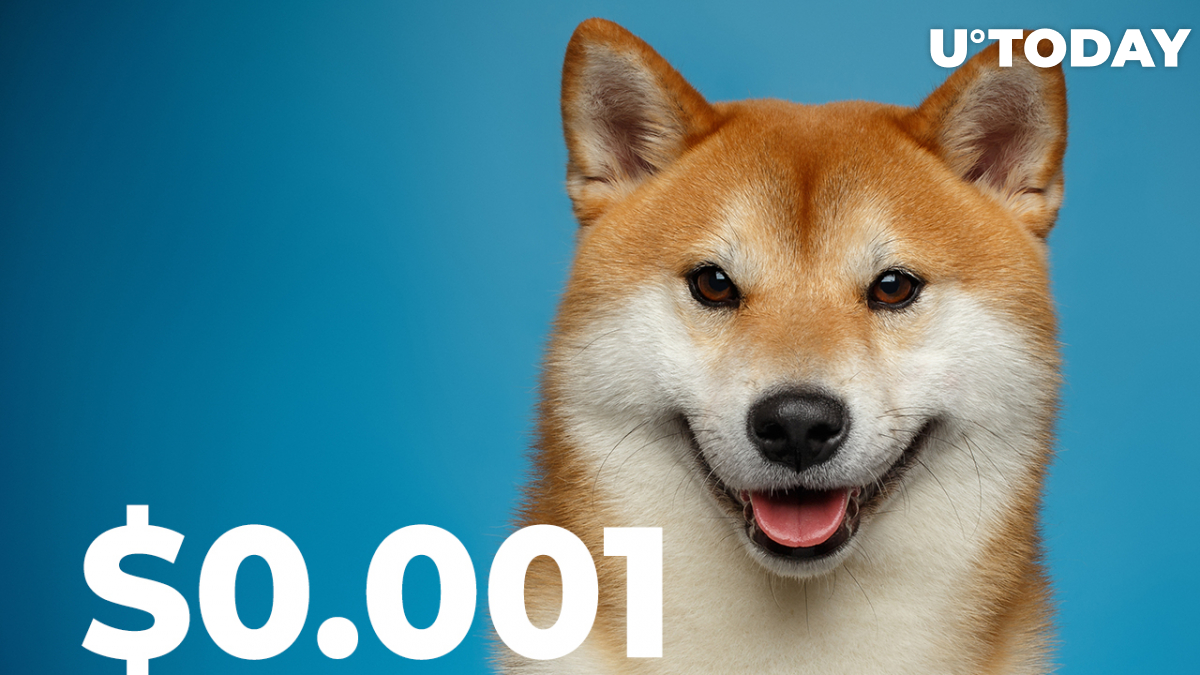 Shiba Inu seems to have found support around the $0.000011 region, holding above this key level in the past 11 days since May 14. Shiba Inu's current structure of consolidation on the daily chart resembles its price action in late January 2022, after which its price increased by nearly 100% to highs of $0.000035 on Feb. 7.

While Shiba Inu continues to rely on its newfound support at around $0.000011, if the price turns down from the current level, Shiba Inu might spend some more time inside the range between $0.0000104 and $0.000014. The next major move might begin after the price breaks above or below the range.

If buyers propel the price above $0.000014, Shiba Inu could attempt a rally to $0.0000196, which might act as a stiff barrier. Alternatively, if the price turns down and breaks below $0.000010, the pair could retest the $0.000008 support level reached on May 12. Shiba Inu enthusiasts continue to view $0.001 as a possible price target, holding on in hopes that Shiba Inu might pull off an impressive rally, as it did in 2021 when it rallied millions of percent.

As shared by Shibainuart, Shiba Inu's adoption continues to grow as the soccer team "El Talita Csyd," located in Argentina, will use the Shiba logo on its clothing.

Shiba Inu has also welcomed Marcie Jastrow, who is joining the Shiba Inu Metaverse team as an industry veteran with over 20 years of experience in the entertainment industry. As an early pioneer in immersive tech, Marcie built and led the immersive team for Technicolor and its brands. The development of SHIB: The Metaverse will gravitate toward great partnerships, to which Marcie is expected to contribute significantly.

According to IntoTheblock, Shiba Inu's large transactions, referring to those above $100,000, have increased by 7%. Large transactions often hint at whales or institutional activity. According to WhaleStats, the ETH whale "BlueWhale0073" recently bought 86,740,251,500 SHIB valued at $1,015,728.