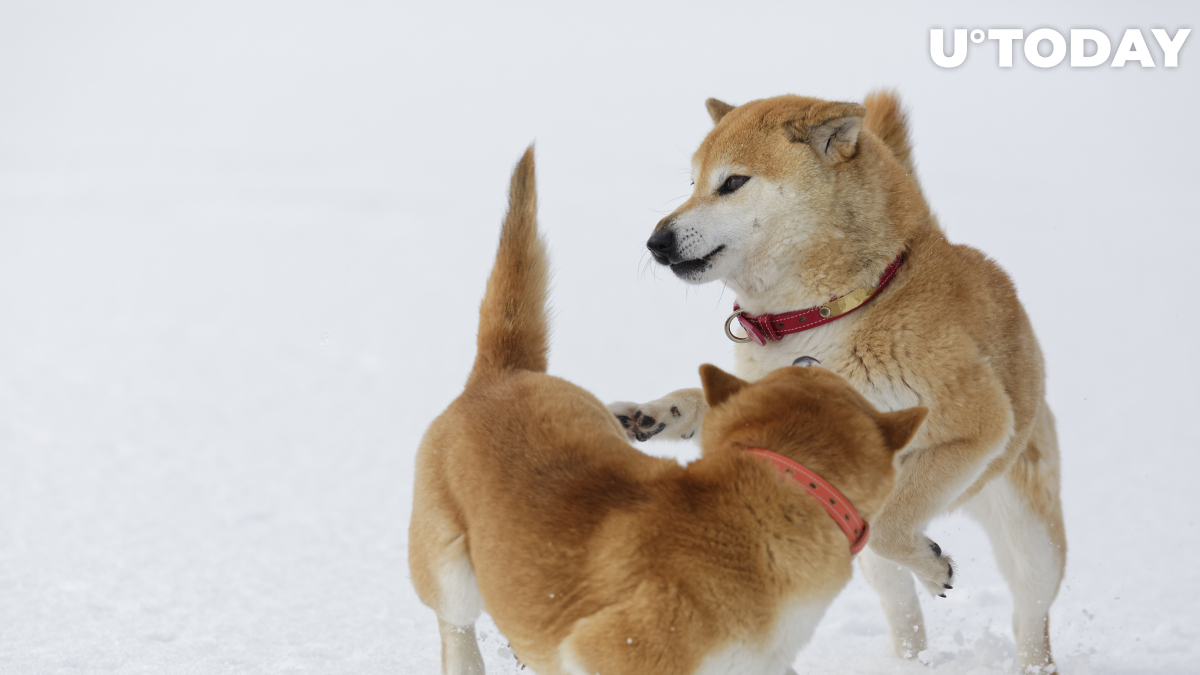 After flipping Dogecoin for the first time on Wednesday, Shiba Inu is once again above its canine archrival, with its price printing a double-digit increase. At press time, it is valued at $39.3 billion.

Earlier today, Coinbase Pro, the top U.S. exchange, has updated its price precision for pairs with the Shiba Inu cryptocurrency.

The maximum number of decimals that can be entered on the order form has been reduced from eight to seven. Placing an order that exceeds seven decimals will result in an error.

The change has been caused by the massive spike in the Shiba Inu price. The meme token is up 925% over the past month.

Coinbase says that it will keep the current maximum precious as long as the price of Shiba Inu stays above the $0.00003 level.

Related
Elon Musk Believes That Crypto Can Take a Toll on Your Mental Health
The “Dogecoin killer” hit its current all-time high of $0.00008616 on Oct. 28, but its price is currently down 22.3% from the recent peak.

Shiba Inu started trading on Coinbase in mid-September. Less than a month since the listing, it became the most traded cryptocurrency on the exchange.