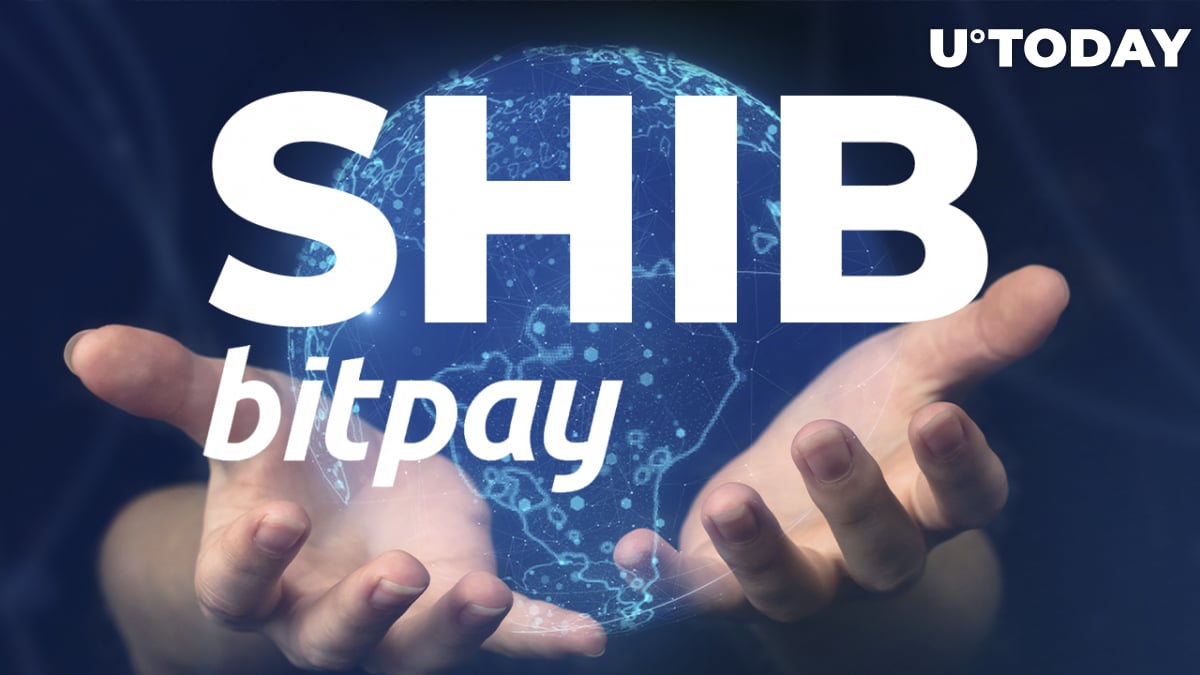 Shiba Inu is now accepted by the largest virtual reality club in North and South America through BitPay. Shiba Inu support was recently added on BitPay, thus allowing purchases at merchants who accept BitPay or where a gift card can be purchased through its wallet.

The largest virtual reality club in North and South America, VR World, has announced that the company is accepting cryptocurrency for payment for goods and services from BitPay. VR World remains an active player in the NFT space, even hosting the official afterparty for the NFT NYC conference in November.

"After VR World hosted the official afterparty for NFT NYC conference last month, it became clear to us - cryptocurrency has entered everyday life," according to Leo Tsimmer, CEO of VR World.

On Dec. 9, cryptocurrency payment service platform BitPay announced that merchants on its network can now accept Shiba Inu for payments and that consumers can buy, store and swap the dog-themed coin in the BitPay Wallet app.

Aside from Shiba Inu, the list of other supported coins on BitPay include Bitcoin, Bitcoin Cash, Ethereum, Wrapped Bitcoin, Dogecoin, Litecoin and five USD-pegged stablecoins.

Flexa, a cryptocurrency payments company backed by the Winklevoss twins, recently added support for Shiba Inu, implying that SHIB holders can now spend it at roughly 40,000 stores across the U.S.

MEANWHILE: #SHIB IS AVAILABLE FOR USE via @BitPay, @Newegg & HUNDREDS of other retailers. HAPPY HOLIDAYS #SHIBARMY. https://t.co/tnYt9lnfNU

Meanwhile, the SHIB price continues to consolidate in a triangular pattern as investors seek clues as to the next action. SHIB presently ranks 13th largest at the present price of $0.0000336, according to CoinMarketCap data.