Arman Shirinyan
Shiba Inu is no longer the biggest holding among Ethereum whales, but it may not be for long 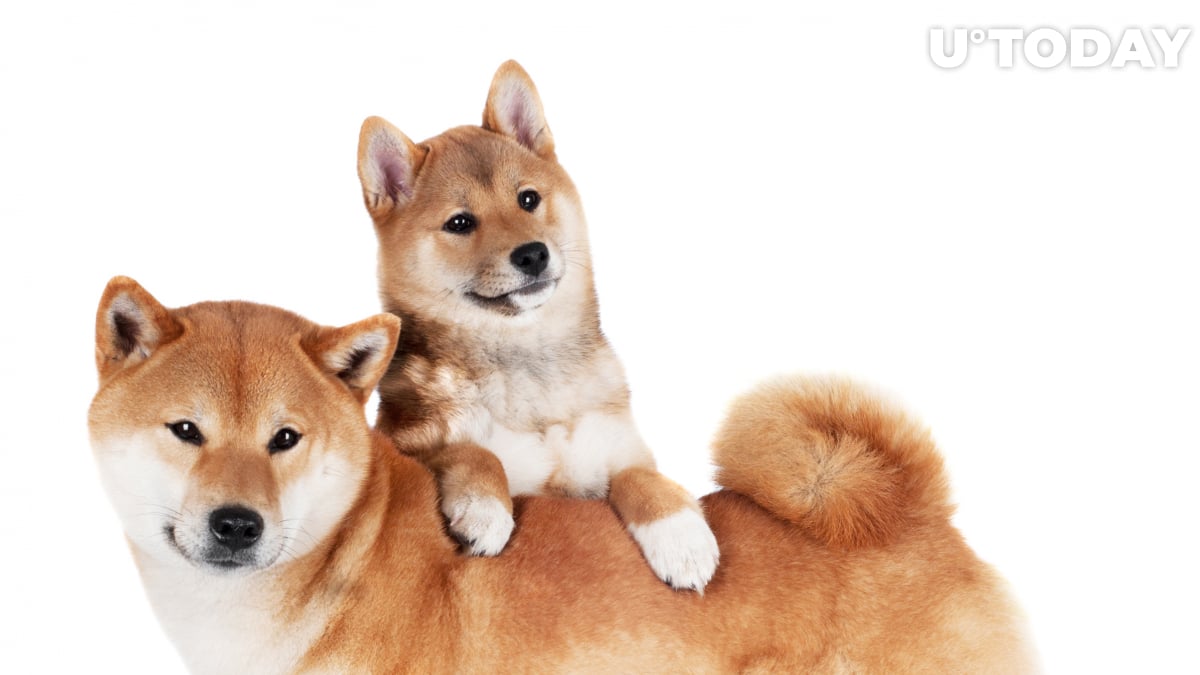 Shiba Inu, which has previously shown strong performance on the market, has now lost its lead as the biggest USD-valued holding on the market to another token—which conquered that position for a whole month, per WhaleStats.

According to the whale tracker, the biggest USD holding among Ethereum whales is no longer after the SHIB token. The new leader, FTX token, was always breathing down the back of the memetoken and overtook it as the purchasing power of Shiba Inu decreased.

At press time, $1.14 billion worth of FTX is being held by the 100 biggest ETH whales on the market, while Shiba Inu is lagging behind with $1.12 billion. But despite losing the title of the biggest USD-valued holding, Shiba Inu may quickly bounce back in its place in case of a price increase or additional buying power from whales.

According to TradingView, the price of the token tumbled by almost 11% in recent days, which may be the main reason behind the drop in USD value as no major selling activity was noticed on the market.

Previously, U.Today covered why whales are constantly buying enormous volumes of Shiba Inu tokens. The main reasons were the desire to take control of the supply circulating on the market and push the price of the token further up.

The second reason was the huge discount of Shiba Inu tokens on the market compared to the ATH, which creates a relatively good Risk/Reward ratio for investors specializing in "memetokens" or high-volatility assets.

At press time, Shiba Inu is trading at $0.000024, and it may overthrow FTX token in the event of a mild 2-3% price increase in the next 24 hours. In addition to a price increase, the regular purchase of approximately 50 billion SHIB will also put it back in first place.