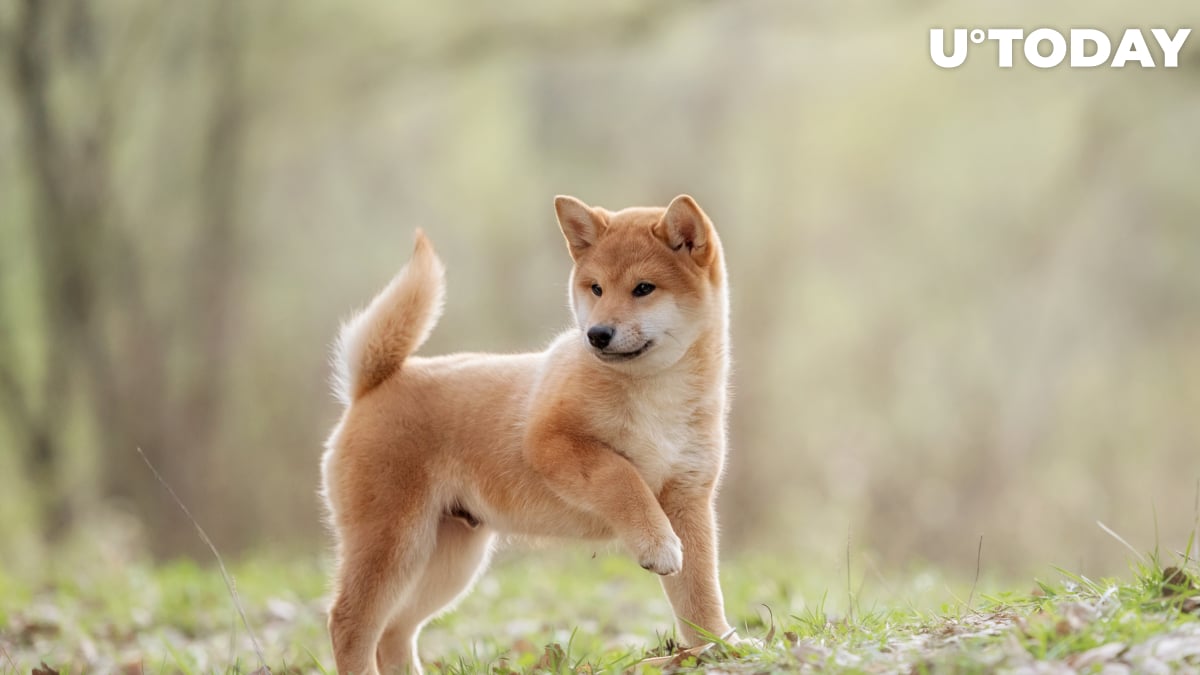 The Shiba Inu wallet that famously turned $8,000 into $5.7 billion is now active again, according to Etherscan data.

For the first time since April, the whale has started moving funds, prompting concerns about immense selling pressure.

The Shiba Inu billionaire has so far transferred roughly 10 trillion SHIB tokens that are worth about $2.7 billion to four empty addresses.

The wallet in question controls about 13% of Shiba Inu’s total circulating supply.

Related
Elon Musk Posts Oblique Reference to Rivalry Between Shiba Inu and Dogecoin
The investor started buying SHIB tokens back in April 2020 and managed to turn it into a multi-billion fortune in only 19 months.

The Shiba Inu token soared 825% in October, captivating the attention of the investment community. Last week, it managed to surpass rival Dogecoin by market capitalization and reached a new record high of $0.00008616 on Oct. 28.

Some speculated that the address in question was inaccessible, which is why the tokens had been untouched despite massive gains. However, recent transfers show that this is definitely not the case.