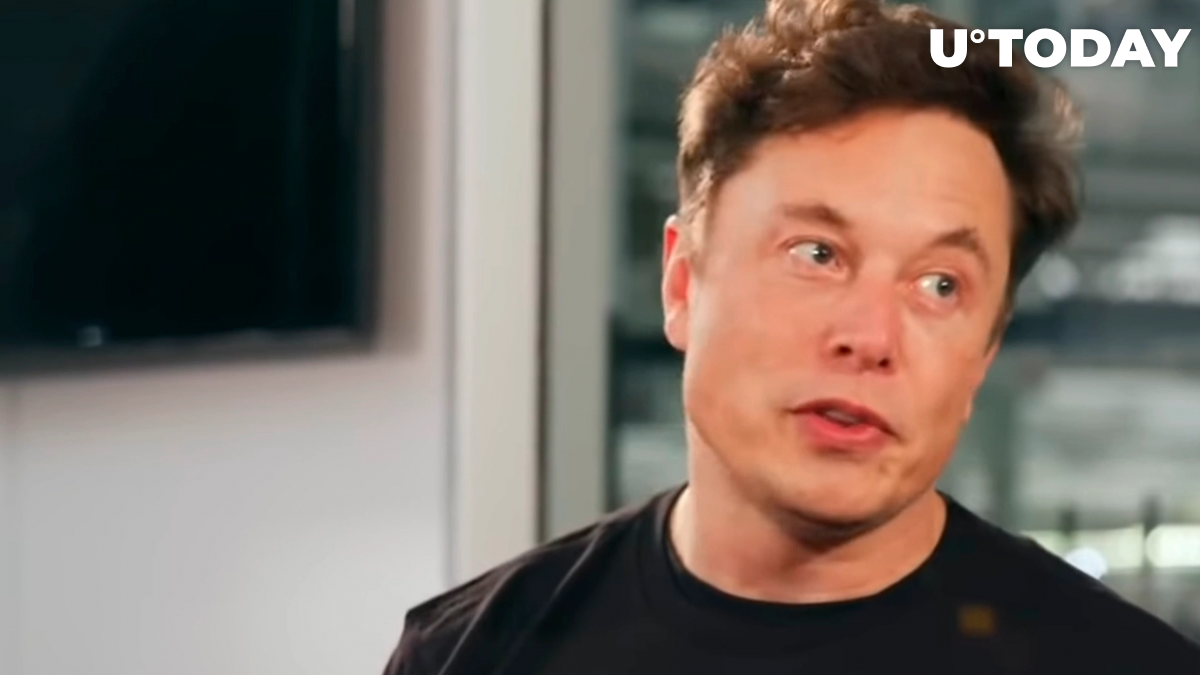 Some believe that the poem could be alluding to the brewing feud between the proponents of Dogecoin and Shiba Inu, the two largest meme cryptocurrencies.

The story goes that Cao Pi, the founder of the Wei dynasty, grew increasingly suspicious of Cao Zhi, his brilliant brother, and forced him to write a poem in order to prove that he’s innocent.

The famous ancient poem uses stalks and beans, which share the same root, as an extended metaphor for brothers who have the same parents.

Beanstalks being used for boiling beans shows how destructive infighting is:

Beanstalks are ignited to boil beans,
The beans in the pot cry out.
We are born of the selfsame root,
Why should we incinerate each other with such impatience?

Related
Elon Musk Adds Billions to Dogecoin's Market Cap by Joking About Accepting It for Tuition Fees
Musk aptly titled his tweet “Humankind,” prompting theories about what the poem could be actually referring to.

Last week, Shiba Inu surpassed Dogecoin, the original meme cryptocurrency, for the first time. This escalated the fight between the two communities. Musk himself faced the wrath of Shiba Inu fans after tweeting that he had nothing to do with the biggest Dogecoin knock-off.
#Shiba Inu #Dogecoin News #Elon Musk