Alex Dovbnya
No, there was no Shiba Inu ad in Times Square 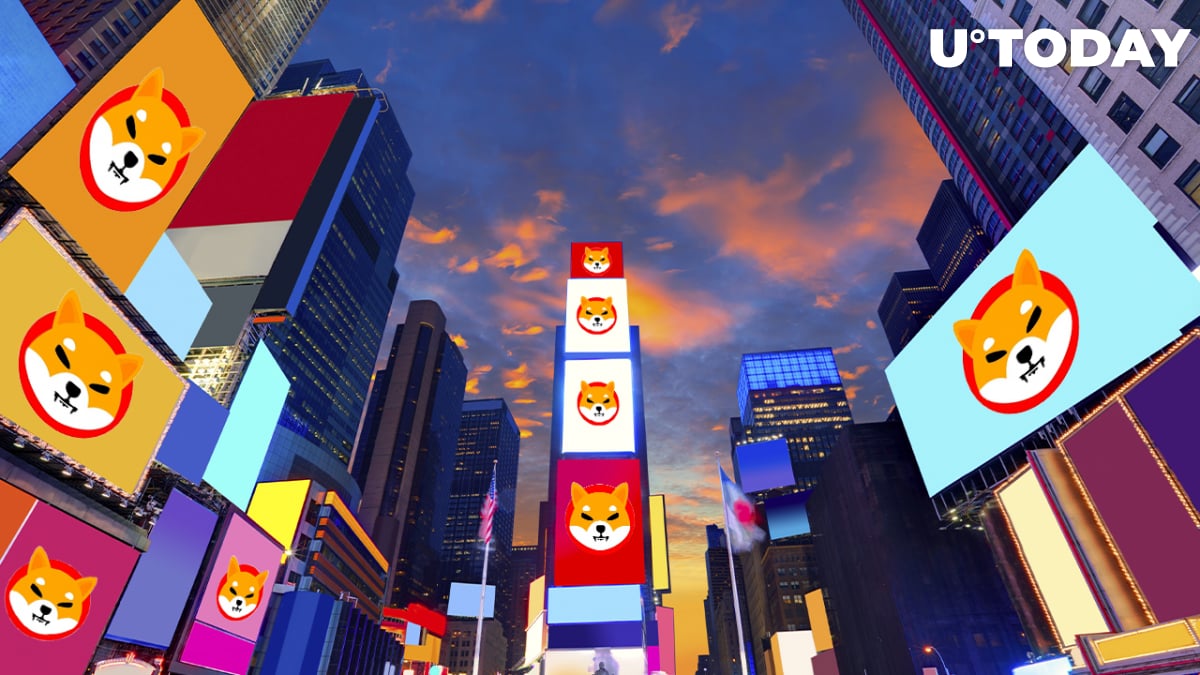 The media firm says that it is just a rendering on its spectacular billboard located in the heart of Manhattan.

The screen covers a full city block on Broadway from 45th Street to 46th Street, attracting 1.5 million viewers per day.

As reported by U.Today, videos that purportedly show the digital billboard promoting the Shiba Inu cryptocurrency in the middle of Times Square went viral on Twitter on Sunday.

The irony of having $shib on a billboard in Times Square is that it is tough to buy $shib in some exchanges due to NY regulations. But, yes, New Yorkers can be in the #shibarmy too! pic.twitter.com/1HyvlLxteM

There were multiple other jubilant tweets about the ad with thousands of likes on Twitter.

"We will reach the moon soon." 🚀 pic.twitter.com/AeNfAzwyii

While meme cryptocurrencies of the likes of Dogecoin and Safemoon were indeed advertised in Times Square earlier this year, the Shiba Inu billboard is not real.

A user on popular gig platform Fiverr offers to add such visual effects for only $15.