Arman Shirinyan
Shiba Inu surprises its holders with more than 15% growth in last 24 hours, which makes it one of most profitable assets on market 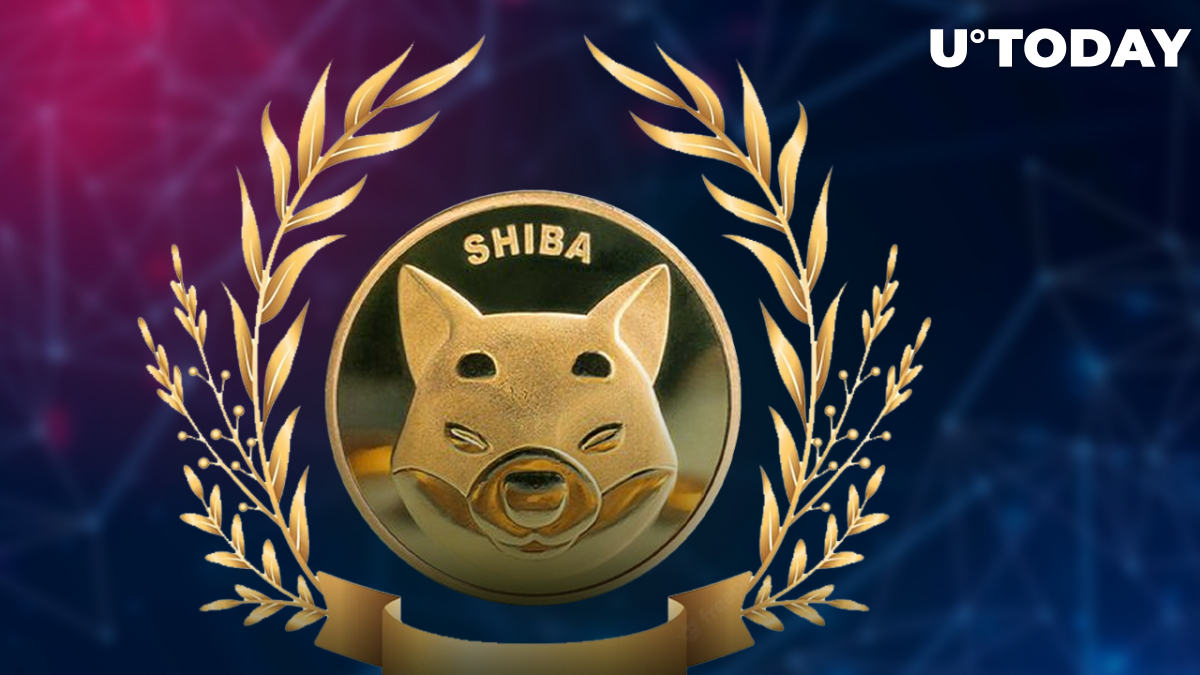 Shiba Inu could not avoid the pressure from the whole cryptocurrency market during the sell-off we saw on the weekend, but at the same time, it showed one of the biggest and strongest retraces on the market, according to CoinMarketCap.

As the website reports, SHIB is currently in sixth place as the most rapidly growing asset in the last 24 hours, successfully beating cryptocurrencies like Ethereum and Cardano. The main reason behind such strong growth could be in the attractiveness of assets with relatively low capitalization and liquidity, as they tend to give greater returns during short-term market bounces.

In addition to the aforementioned reason, Shib is getting support from constant burning events like the most recent Amazon-powered burn of approximately 70 million memetokens. Despite a relatively low USD value of burned tokens, the SHIB burning event still attracts a lot of attention from retail traders and investors.

With 12% growth in the last 24 hours, SHIB faced the first resistance line on the daily chart, which could be a short-term consolidation or even reversal point. The mentioned resistance is the 21-day exponential moving average responsible for reflecting short-term trends on the cryptocurrency market.

Unfortunately, Shiba Inu broke through every possible mid-term support line after dropping below the $0.00001 threshold and is now relying only on shorter-term indicators like intraday moving averages.