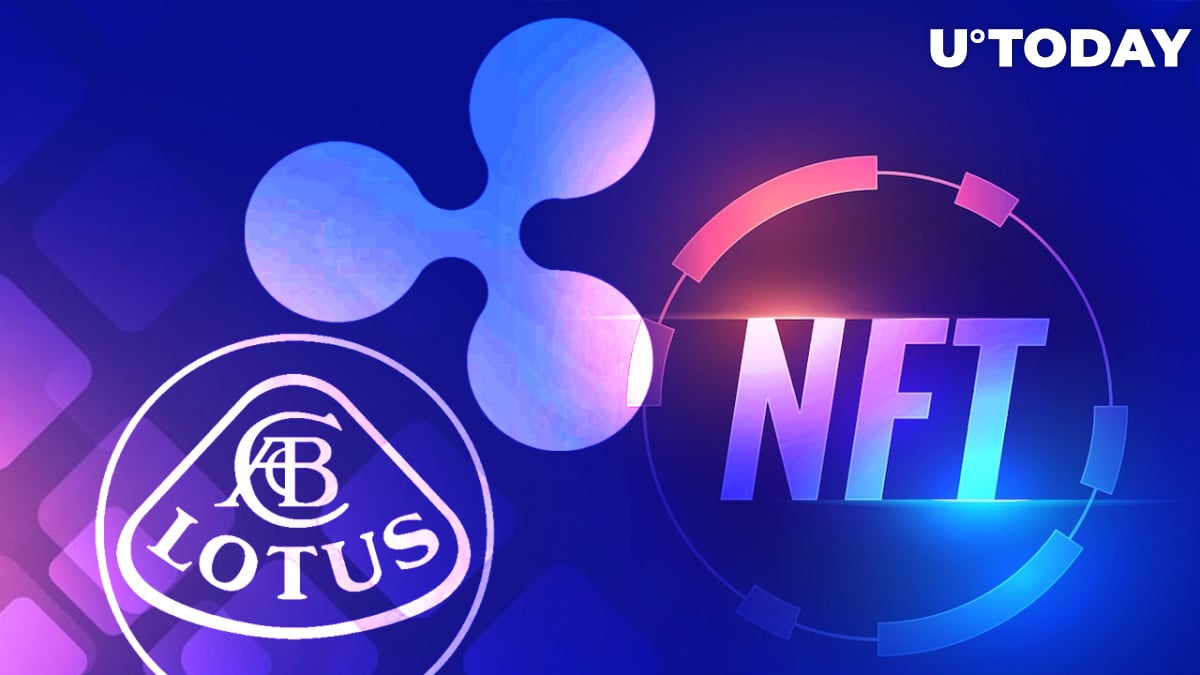 In a media release, British automotive company Lotus Cars declared plans to launch into the world of non-fungible tokens (NFTs). Lotus is to collaborate on its first NFT collection with Ripple as a blockchain partner, providing technical support on the XRP Ledger (XRPL) blockchain and a web3 NFT as a service solution, NFT PRO.

The Lotus NFTs will make their debut on the XRPL at an unspecified later date, allowing creators and collectors to come together and experience Lotus Cars in a whole new way.

In April, Rare Air Media, the publisher of Michael Jordan's graphic autobiography, For the Love of the Game, announced its entry into the NFT market.

The company went on to say that it would be launching NFTs on the XRPL in conjunction with VSA Partners, Ripple's Creator Fund's primary creative agency partner, featuring a one-of-a-kind collection of digital assets dedicated to former NBA player Michael Jordan's life and career.

Ripple also diving into the Metaverse

As previously reported by U.Today, Ripple and FLUF World have announced their partnership to bring to reality the immersive experience, "The Open Metaverse," via a decentralized blockchain network, The Root Network. The Root Network's multi-token gas economy will rely heavily on XRPL, which will establish the standard for NFT functionality and use XRP as the default digital asset for transaction activity.

📢We’re partnering with @FlufWorld to bring “The Open Metaverse” to life, enabling metaverse projects to mint #NFTs and buy/sell/trade in-network tokens on The Root Network, which will be built on the #XRPL with XRP as a native asset.

The Root Network additionally offers asset bridges to the XRPL and ETH networks, as well as compatibility with the newly launched XRPL NFT standard. This connects The Root Network to two of the largest web3 communities, bringing new smart contract functionality and access to NFTs to the XRP Ledger community for the first time.