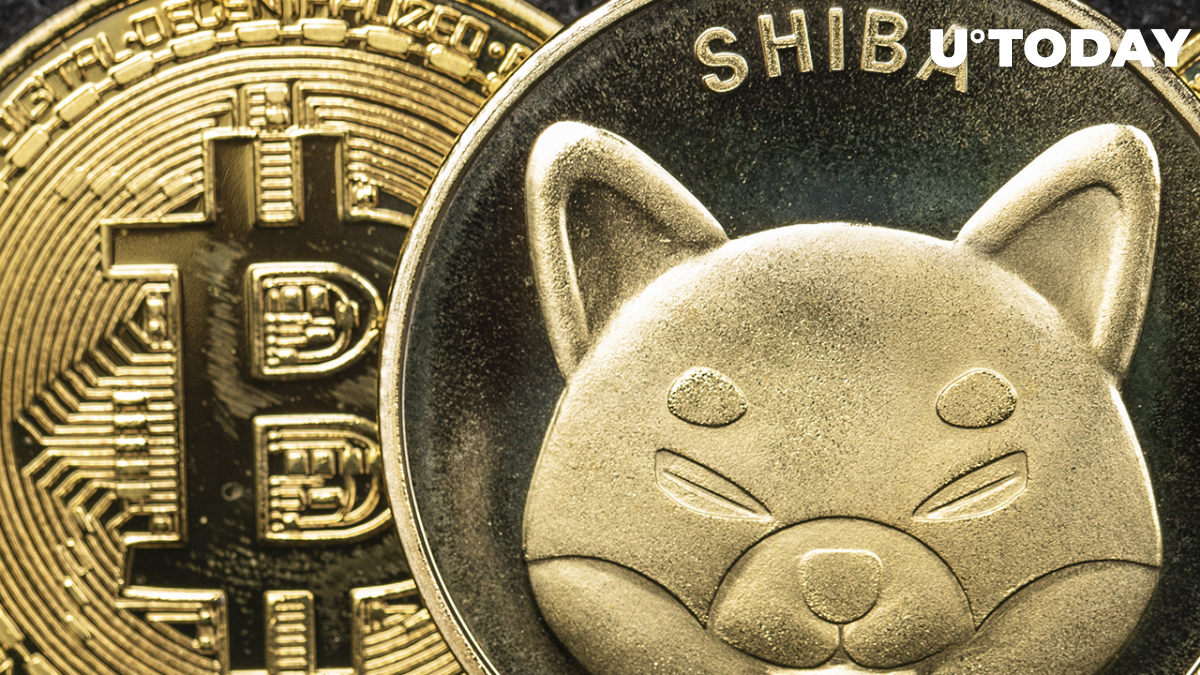 This move reportedly makes Continental Diamond the first jewelry store in Minnesota to allow its customers to use cryptocurrencies as payment. The jewelry store, which dates back to 1981, will be using crypto payments processor BitPay for its merchant services.

As previously reported by U.Today, Shiba Inu and other cryptocurrencies are also accepted as payments by luxury yacht charter and brokerage company Camper & Nicholsons. The 240-year-old company accepts cryptocurrency payments for its entire yacht fleet, for buying, chartering and all other services via BitPay.

As stated in an official Shiba Inu blogpost, Shiba Inu's main financial components, Shibarium, SHI and SHIBFE, are presently in development and are nearing completion. Shiba Inu lead developer Shytoshi Kusama states in the blog post, "I refuse to give any hard dates at this time, but I expect to see one or multiple of these technologies before the end of summer or very early fall."