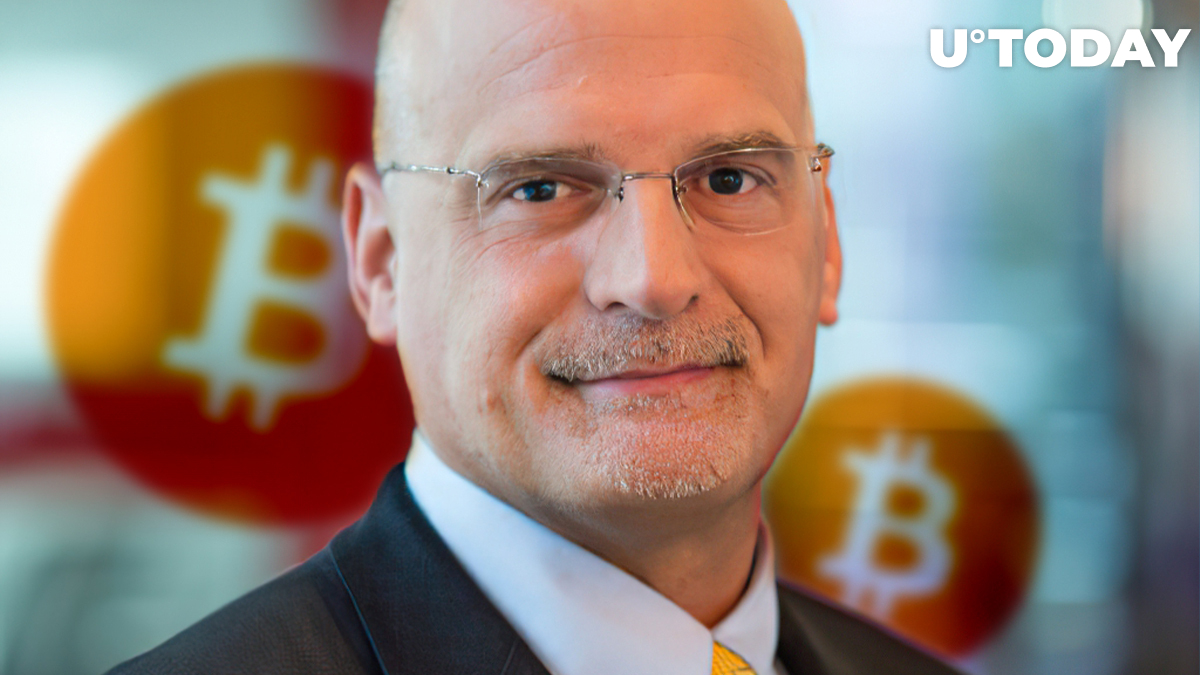 Mike McGlone, senior commodity strategist for Bloomberg Intelligence, claims that the market has to be cleansed of canine coins so that Bitcoin, Ethereum as well as dollar-pegged stablecoins could continue transforming the world’s financial system.

McGlone has a highly negative view of Dogecoin and Shiba Inu, stating that these cryptocurrencies were prime examples of market froth:

The dog coins were good examples of the speculative excesses in the space and the sooner the market is cleansed of this silliness, the more likely the three Musketeers -- Bitcoin, Ether and the proliferation of crypto dollars -- will resume transmogrifying the global financial system.

Shiba Inu and Dogecoin are down 70.87% and 79.21% from their record highs, respectively, after posting enormous returns in 2021 and captivating the investment community. Both of them recorded double-digit losses over the last day together with Bitcoin and other major cryptocurrencies.

Related
Bitcoin Just Crashed to $37K. This Analyst Knows Why
After speculative fervor died down, the meme coins have been struggling to revive bullish momentum despite growing merchant adoption. Both Shiba Inu and Dogecoin are on track to be accepted by cinema chain AMC this year. E-car manufacturer company Tesla now allows using the latter for buying some merch.

While many continue to dismiss Dogecoin, Elon Musk and Mark Cuban, the meme coin’s billionaire proponents, believe that DOGE could function as a viable means of payment.