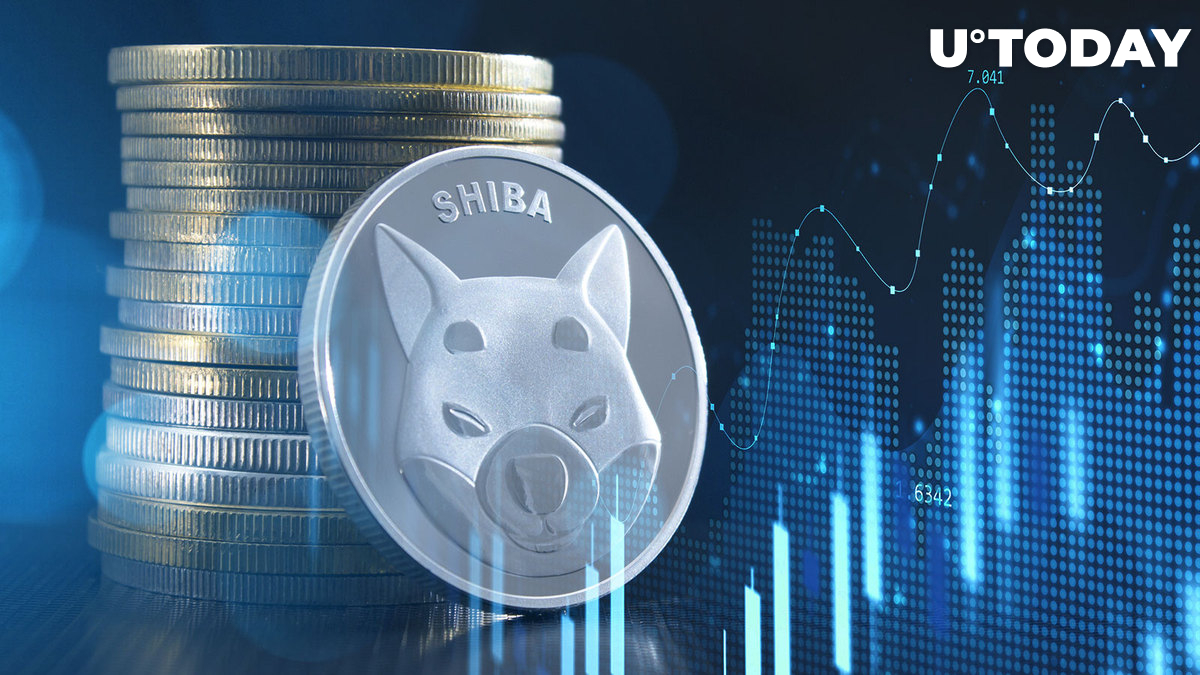 Popular meme cryptocurrency Shiba Inu, second by the size of market capitalization after Dogecoin, has seen the number of its holders grow significantly within one day this weekend.

@shibaburned Twitter handle has reported that by November 13, the 24-hour growth of Shiba Inu holder count totaled 8,000 users. The overall amount of holders is now 1,259,610.

For comparison, on November 11, an increase of 4,800 holders within the previous 24 hours was registered.

The burn rate of SHIB over the past 24 hours soared by 1,064 percent with a total of 23,823,149 meme coins moved to unspendable wallets in merely one transaction.

Weekly burns over the past seven days, however, were not too good as only 99,774,731 SHIB coins were destroyed.

Currently, SHIB is trading at $0.000009038 per token, according to the figures shared by CoinMarketCap. Over the past week, the coin’s price has dropped nearly 25 percent, coming closer to the $0.00000793 low the coin hit earlier this year.

As prices on the crypto markets are dropping heavily after the FTX exchange filed for bankruptcy on Friday, two anonymous whales sent 1,060,594,914,048 and 121,823,678,713 SHIB to Coinbase and OKEx exchanges to be sold. Together these SHIB lumps are worth nearly $11 million.