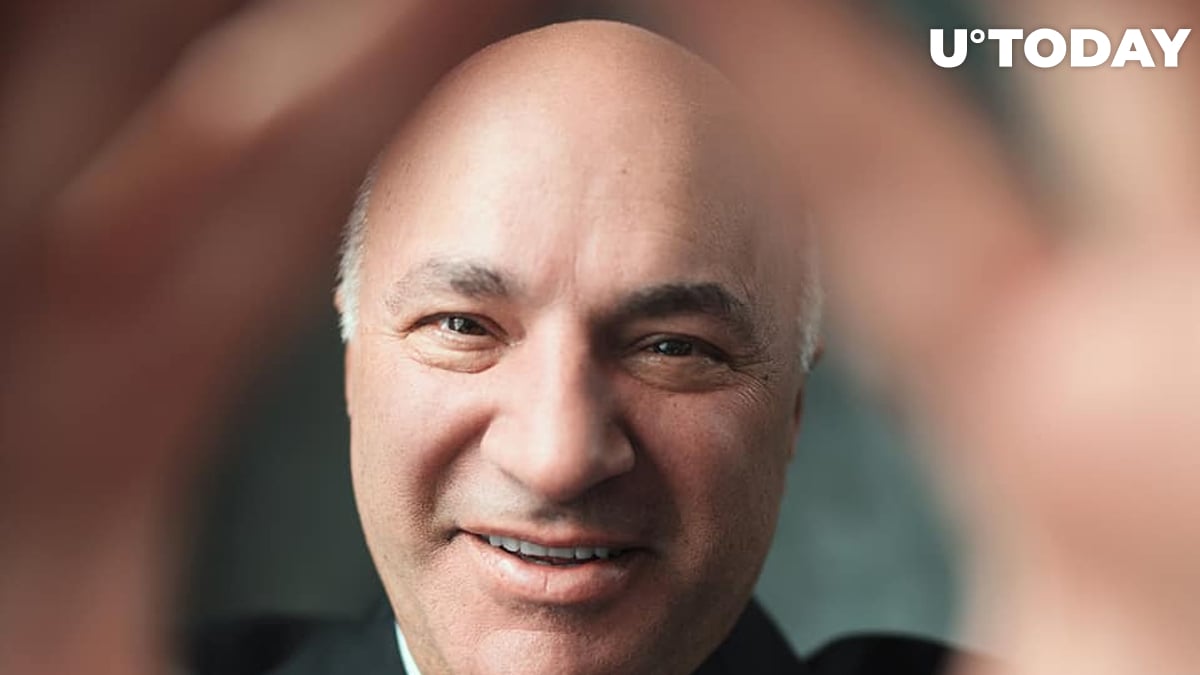 During his Friday appearance on the TD Ameritrade Network, cryptocurrency-skeptic-turned-investor Kevin O'Leary has questioned the pervasive narrative that Bitcoin is seeing strong institutional adoption, calling it "BS."

The Canadian entrepreneur—who is famous for cohosting the hit TV show "Shark Tank"—claims that actual institutions are not into Bitcoin yet due to environmental concerns:

That's BS. They are not yet. There is no institution out there (any sovereign or pension plan) that's doing it yet because they are not over the ESG issues. They need sustainability.

O'Leary adds that Bitcoin's biggest issue is its carbon footprint, which has not been resolved yet for institutions.

Yet, he expects that they could accelerate Bitcoin's path to sustainability:

If institutions get involved, 'Katy, bar the doors.' That's what you are betting on.

As reported by U.Today, O'Leary said that he did not want to own coins with a bad provenance (particularly, the ones mined in China). The entrepreneur says it has to be mined ethically.

Picking up on the narrative pushed by Bitcoin proponents, O'Leary says that Bitcoin can advance green energy, with miners on the "cutting edge on renewable resources."

"I'm an advocate for DeFi"

O'Leary kept quiet about buying Bitcoin back in 2017 due to regulatory concerns.

He has a five percent weighting in gold, which does not produce any yield for him. This explains his foray into decentralized finance.

DeFi is where the pot is going…The reward for the volatility is the yield that you can mine.

In a recent episode of Anthony Pompliano's podcast, O'Leary revealed that he is a shareholder in DeFi ventures.

Now, O'Leary says that crypto could grow to a five percent share in his portfolio from its current three percent stake.

He compares lending Bitcoin to lending his extensive collection of watches.