Vladislav Sopov
Trader and analyst CryptoBull, who is enthusiastic about Bitcoin (BTC) performance prospects, outlined seven points that can prove a bullish reversal of the BTC market 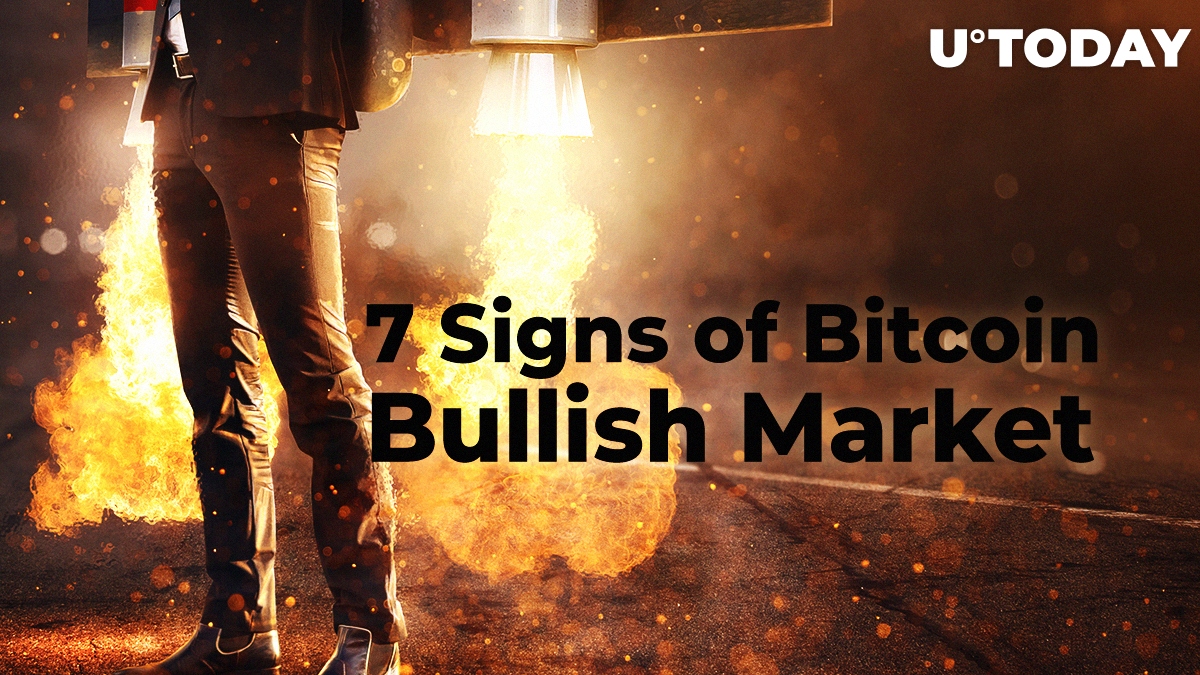 Bitcoin has surged 6.53% in a couple of hours, demonstrating the most impressive run in 2020. Nevertheless, some traders are not sure whether the season of bulls has started yet. CryptoBull is ready to persuade non-believers with seven different indicators.

First of all, Mr. CryptoBull highlighted the technical indicators that show the bullish uptrend of the Bitcoin (BTC) market. The proverbial ‘Golden Cross’ that was detected and confirmed yesterday is on the top of the list. It is a situation in which the 50MA line crosses the 200MA line from the bottom.

Moreover, even weekly moving average dynamics clearly show that Bitcoin (BTC) has already started its long-term rally. According to CryptoBull, the price of the crypto king bounced off both the 50-week and 200-week moving average lines.

Also, the fact that Bitcoin (BTC) has managed to hold the psychologically important level of $10,000 is further strong evidence of a bullish market for the trader.

The trading indicators are supported by the mining characteristics of the Bitcoin (BTC) blockchain. Two inputs are of crucial importance here, CryptoBull says.

Firstly, the soaring level of the Bitcoin (BTC) network hash-rate should be considered as a positive sign for its price dynamics. Additionally, the upcoming third halving of mining rewards that is going to occur in May 2020, may catapult the price of the flagship blockchain asset.