Arman Shirinyan
Crypto project made a lot of noise in industry, failing miserably 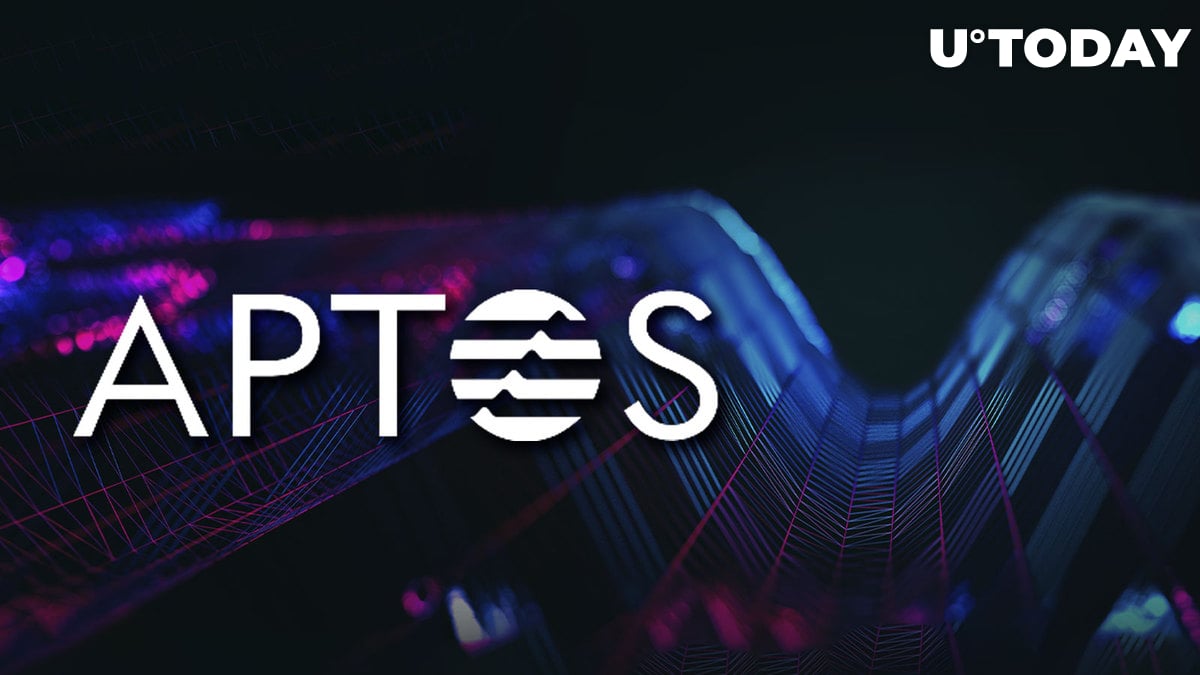 Aptos blockchain took a major part of the cryptocurrency market's attention minutes after launching the mainnet and getting their APT token listed on Binance. Unfortunately, the team behind a Layer 1 blockchain that uses the Move programming language did not spend enough time building proper tokenomics.

After the sudden release of an airdrop without the anti-Sybil attack system, APT got hit with enormous selling pressure that led to the flash crash of the token from $15 to $13. Large selling orders launched a chain of active selling, which slowly pushed the token's price to $7 at press time.

Exclusive: Aptos suddenly released an airdrop without strict anti-sybil attack, which led to some people getting a lot of airdrop tokens. Someone selling 189,567 APT directly on binance, resulting in the APT price from $15 to less than $13. pic.twitter.com/sE71UzRnSC

Sybil attack protection is the foundation of any airdrop; it does not allow one user to create many pseudonymous identities and gain more value with it. Without the proper protection, one user can create as many accounts or entries to an airdrop and then immediately sell them on the market, which has been the case with APT on Binance.

A lack of protection and proper planning led to a catastrophic spike in selling pressure as users were dumping their holdings with only one transaction, which is the best recipe for quickly dismantling the asset on a decentralized market.

Aptos is a relatively young blockchain that has already attracted millions from venture capitalists thanks to being built with a Rust-based programming language called Move. Planned features include fast transaction processing, high-level securities and a parallel execution engine.

The blockchain is based on the Diem blockchain initiative developed by Meta and abandoned recently. To continue development, the team behind Diem decided to create a separate project, which is going to focus on its predecessor's goals.