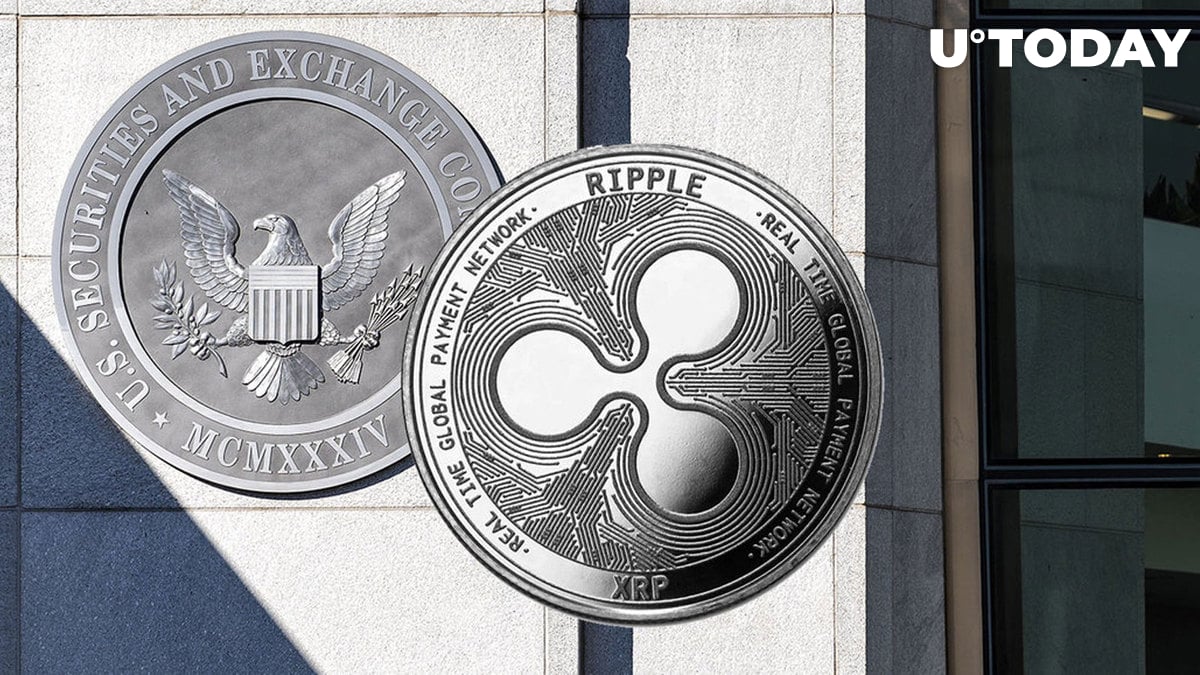 As was reported by U.Today, a recent meeting between CFTC Commissioner Caroline D. Pham and Ripple CEO Brad Garlinghouse generated a lot of rumors and discussion amid an ongoing legal battle between the crypto start-up and another regulatory commission, the SEC.

Commissioner Pham expressed her opinion about the SEC back in July of this year, when she said that it is unacceptable to regulate by enforcement, citing the Wahi case as an example. Describing the importance of the process because of its possible implications for the entire crypto industry, the commissioner appealed to the principles of openness and transparency, which involve the public and experts in rulemaking.

Reading between the lines of Pham's statement, one can sense her dissatisfaction with the actions of the SEC, taken alone, without any attempt at mutual cooperation with the other regulators. Moreover, in the same July statement, the functionary calls the protection of "end consumers", i.e., investors, as the top priority for all regulators.

Similar thoughts have been expressed on the other side of the case. For example, John Deaton, a pro-crypto activist and lawyer, accused the SEC of harming all XRP holders whose investments have suffered significant damage because of the regulator's investigation.

Recently, it became known that the head of the SEC, Gary Gensler, supports the law, according to which Ethereum and Bitcoin can go under the control of CFTC, while other cryptocurrencies can be under the SEC. Nevertheless, with the latest news, it seems that the solution to this issue is hardly final.