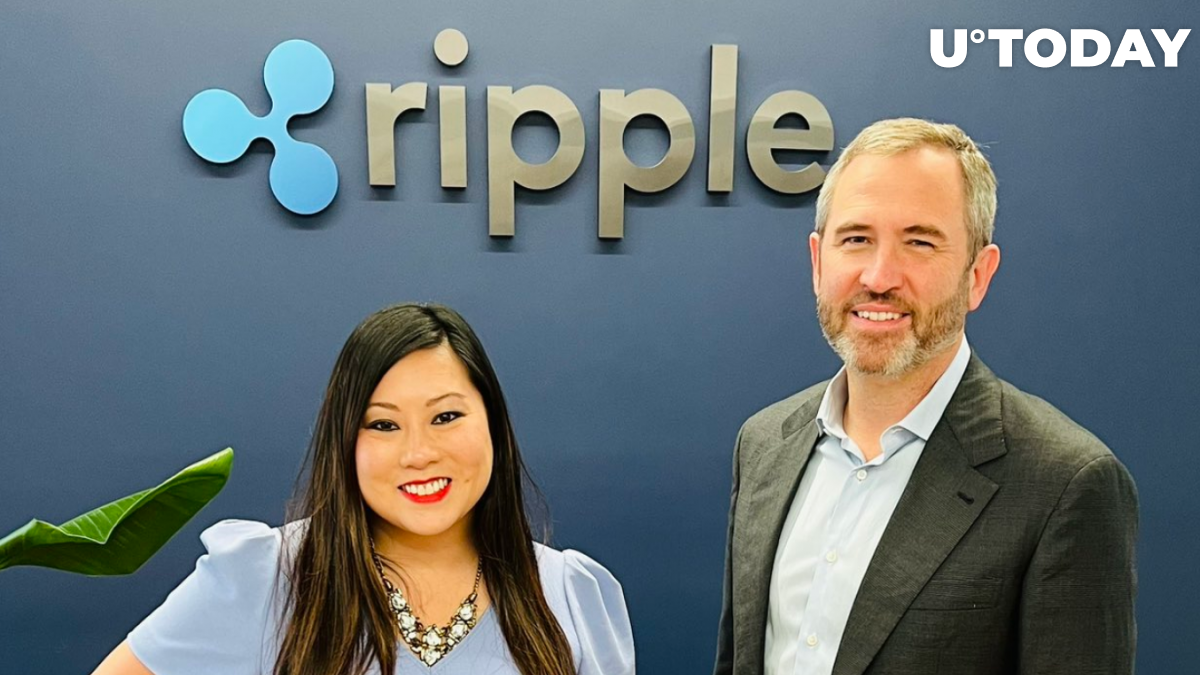 Caroline D. Pham, an American attorney who serves as a commissioner of the Commodity Futures Trading Commission (CFTC), has had a meeting with Ripple CEO Brad Garlinghouse, according to a recent tweet.

Pham says that visiting Ripple Labs was part of her "learning tour." Garlignhouse claims that it was "an absolute pleasure" to welcome her to his company's offices.

The CFTC commissioner attracted the adoration of the XRP community. Many of its members also did not miss an opportunity to take a dig at the U.S. Securities and Exchange Commission (SEC), which is known for having a more aggressive approach to regulating crypto compared to its sister agency.

There are also those who believe that the timing of the meeting might not be a coincidence. Some XRP fans went as far as speculating that the CFTC may become the token's primary regulator, which means that it would be classified as a commodity.

SEC Chair Gary Gensler has repeatedly stressed that the vast majority of existing cryptocurrencies are securities. However, he has recognized Bitcoin as a commodity, meaning that the CFTC is responsible for regulating it.

As reported by U.Today, Ripple and the SEC filed their motions for summary judgment last week, calling for an immediate ruling. The parties want District Judge Analisa Torres to make a ruling without moving the case to a trial.

The SEC took Ripple to court in December 2020, accusing the company of violating securities laws with its XRP sales.