Ripple Shovels 50 Million XRP to Anon Wallet, Here's What It Means for Market 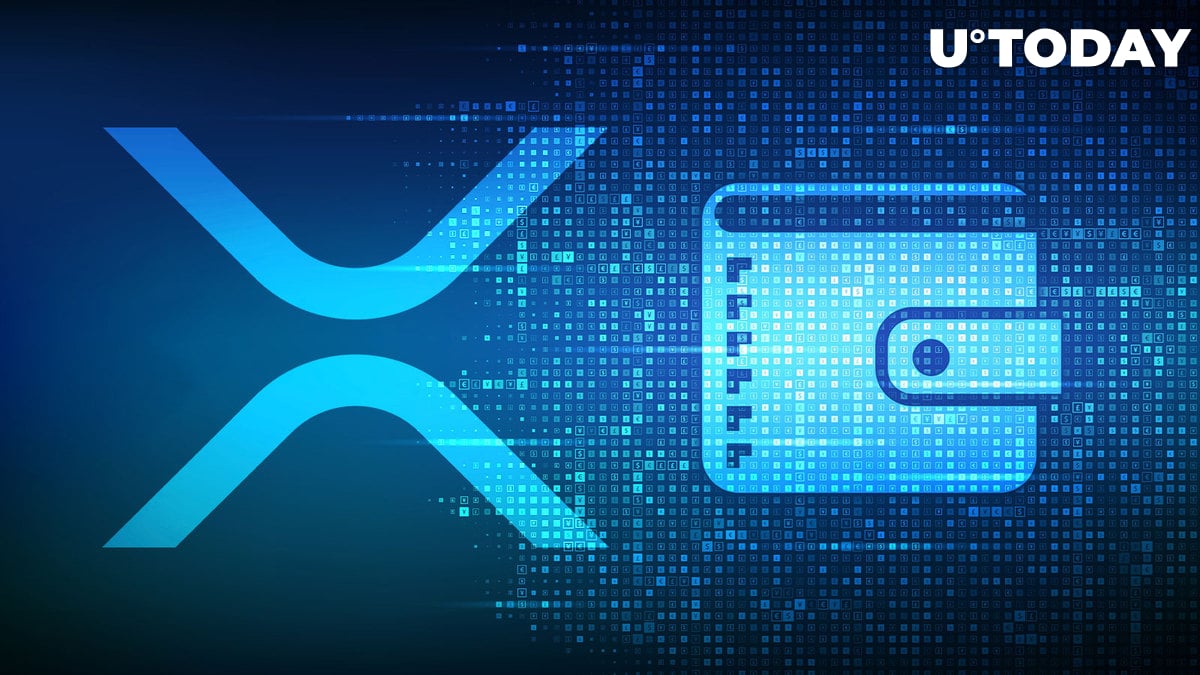 According to data shared by the WhaleStats platform, which traces large transactions of crypto, over the past 24 hours, a total of nearly 582 million XRP has been moved. This includes Ripple sending 50 million XRP.

Five hours ago, as per the aforementioned source, the Ripple giant transferred 50 million XRP to a wallet that Whale Alert tagged as an anonymous one.

However, data shared by XRP-centred Bithomp wallet tracker shows that this massive chunk of XRP was sent to its own alternative address, RL18-VN. As a rule, it is used for sending XRP beyond the fintech giant — to institutional customers and exchanges, to sell or support the coin's liquidity, and to custodial wallets such as BitGo.

Therefore, Ripple is getting ready to inject another 50 million tokens into circulation as its price is going up.

Whale Alert also tweeted that a total of 581.6 million XRP were transferred between exchanges. The largest transactions here were two, carrying 150,000,000 tokens each. One of them was moved from an unknown wallet to FTX crypto trading giant.

The other 150 million were sent by whales from Binance to Bittrex.

At the time of this writing, the seventh largest cryptocurrency, XRP, is changing hands at $0.3785, according to data provided by CoinMarketCap. Over the past 24 hours, the coin has shown a rise of nearly 10%.

Over the past week, the same resource says, the XRP price has increased by 6.61%.