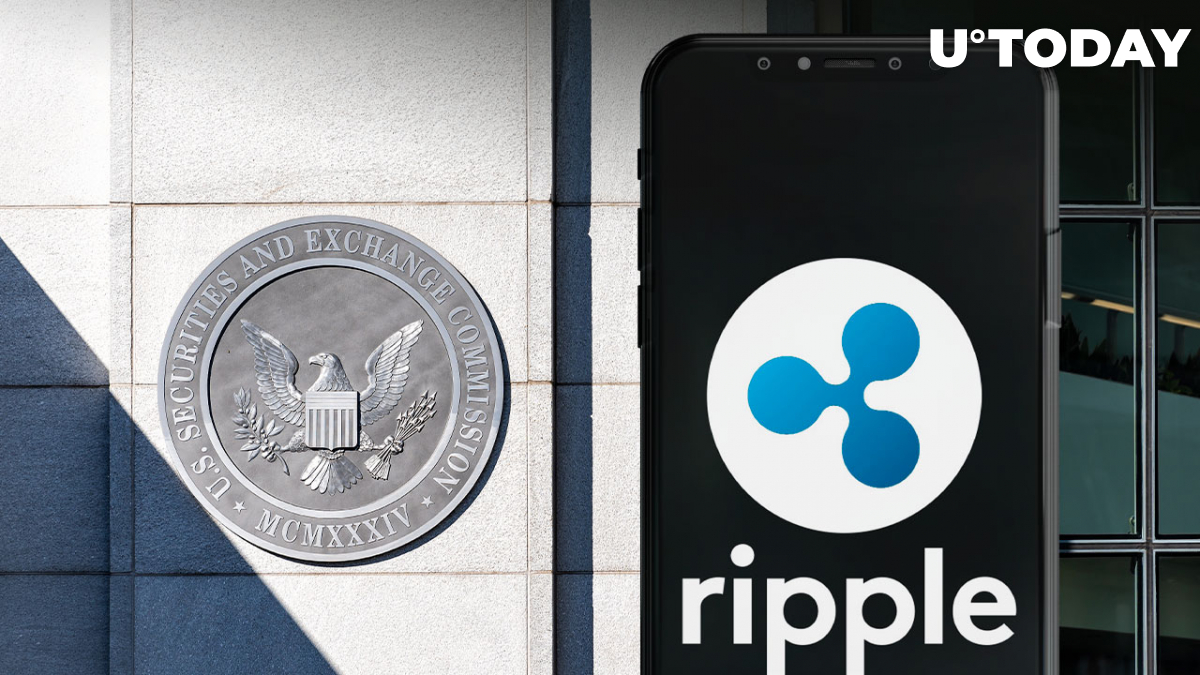 The U.S. Securities and Exchange Commission has asked Magistrate Judge Sarah Netburn for permission to file a 30-page opening brief and a 10-page reply brief in support of the agency’s objections to the court’s orders compelling the disclosure of drafts of the infamous Willian Hinman speech.

The SEC has repeatedly refused to turn over emails related to the 2018 speech, in which the former director said that Ethereum, the second-largest cryptocurrency, by market cap.

Initially, the SEC attempted to argue that the emails were protected by deliberate process privilege (DPP) to no avail. In May, Netburn ordered the regulatory watchdog to release drafts of the controversial speech.

In early April, the court denied the agency’s motion for reconsideration of the deliberate process privilege (DPP) ruling in another blow to the SEC’s persistent efforts to keep Hinman emails under wraps.

Related
Ripple Scores “Very Big Win” as Judge Denies SEC’s Motion for Reconsideration of DPP Ruling
Later, the SEC started claiming that the documents were actually shielded by the attorney-client privilege since they reflected “confidential information.” As reported by U.Today, this argument was rejected earlier this month. The court determined that providing legal advice wasn’t the predominant purpose of the communications.

The high-stakes legal brawl between the SEC and Ripple is expected to drag into 2023.