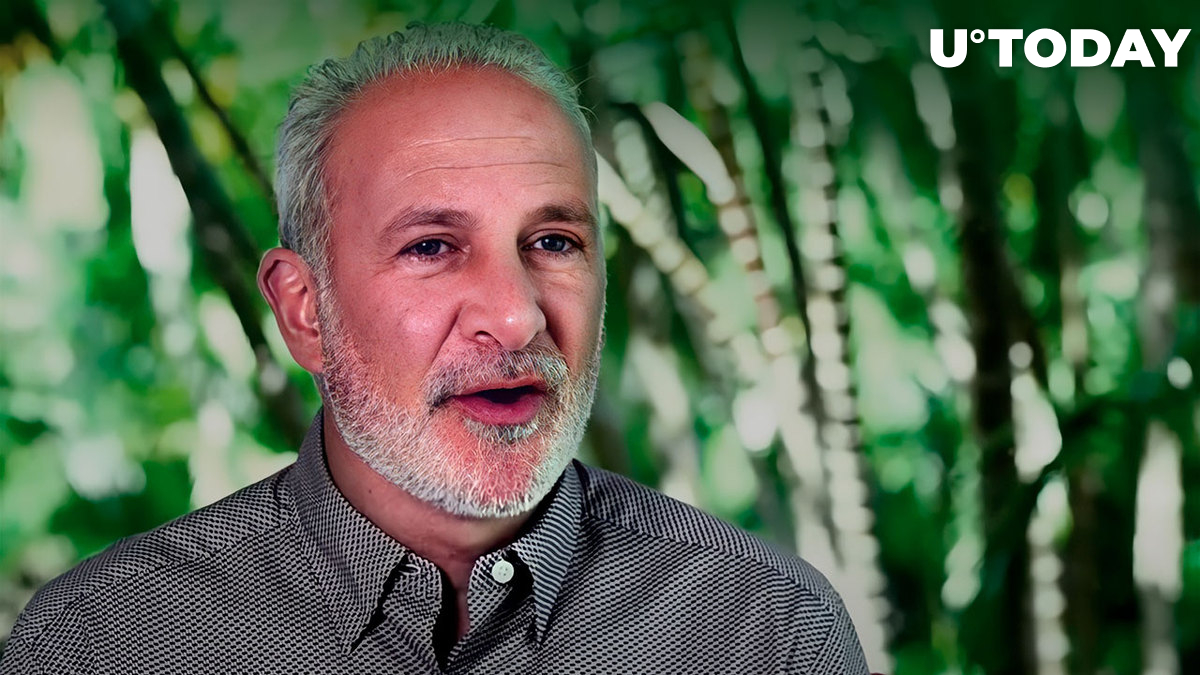 Vocal Bitcoin opponent, CEO of Euro Pacific Capital and founder of SchiffGold, Peter Schiff has responded to the news published by BTC evangelist Michael Saylor on Twitter on Wednesday.

In it, Saylor tweeted that MicroStrategy had added another portion of Bitcoins to its stash that is worth nearly $4 billion now. Schiff believes that the company will never buy $100 million in the current bear market, and here's why.

"Attempt to influence the market"

After Saylor had announced that MicroStrategy had bought 480 Bitcoins for roughly $10 million, Schiff assumed that this 0.004% increase of the company's BTC stake was rather an attempt to impact the crypto market by showing support to other investors, rather than a serious step in Bitcoin acquisition.

He has dared Saylor to buy not just $10 million worth of the flagship digital currency but $100 million worth of it. However, goldbug Schiff wrote that Michael Saylor is likely to think that "there is still a lot of downside left in this move," and this is why such a purchase would not take place.

Increasing your stake by less than .004% seems more like an attempt to influence the market by demonstrating your conviction to other investors. But if you're so sure #Bitcoin is cheap, why not buy $100 million? You must think there's still a lot of downside left in this move.

In another comment to Michael Saylor's tweet, Schiff mentioned that MicroStrategy has lost $1.4 billion on the Bitcoin price plunge by now, so Saylor is "not so good money after incredibly bad."

He also stated that he expects BTC to resume plummeting now after the purchase is done, and Bitcoin will get no more support from Bitcoin influencers until Saylor "waste[s] more money buying again."

“It's sure that but for your buying Bitcoin's price would be lower. But now that you're done the decline can resume until you waste more money buying again.”

Peter Schiff is not the only large investor who expects Bitcoin to continue falling. However, the author of the popular book on financial self-education, "Rich Dad, Poor Dad" Robert Kiyosaki expects it in a slightly different way.

Unlike, Schiff, he remains bullish on BTC, tweeting that he would buy more when "weak hands" start selling their BTC at low prices. Overall, he expects the world's leading crypto to test as low a level as $1,100.