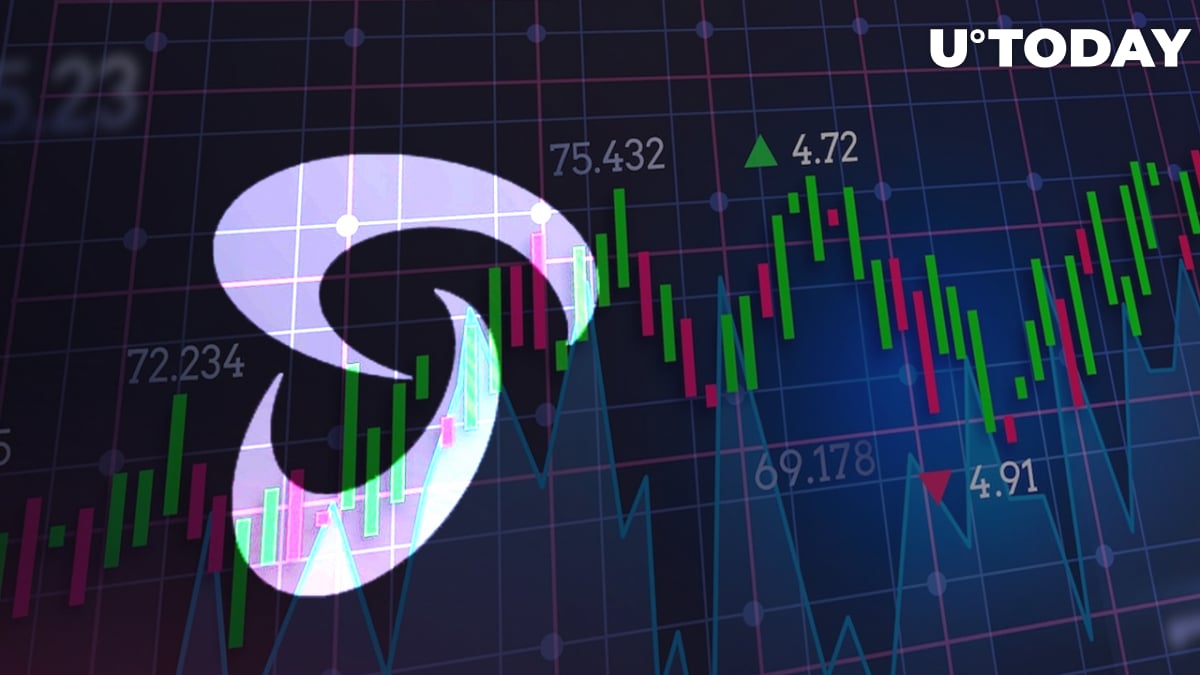 A recently published press release shows that the new Bitcoin futures ETF (BITI) has traded more than 870,000 shares on the second day after it was launched by ProShares.

The biggest top-tier provider of ETFs in the U.S., ProShares, is now offering the opportunity to short the flagship cryptocurrency, Bitcoin, to local investors. Earlier this week, the company launched a short Bitcoin futures ETF with a BITI ticker. It was the first ETF in the U.S. that allows betting on the Bitcoin price decline.

ProShares, a provider of ETFs and the largest provider of bitcoin-linked ETFs* in the United States, announced today that its new short bitcoin strategy fund (BITI) traded more than 870,000 shares, or $35 million of value, on its second day of trading. https://t.co/tIVnT5ACEZ

Investors seem to have gladly grabbed this chance as, on the second day of trading, it demonstrated a high trading volume evaluated at roughly $35 million and thus rising 380%.

Chief of ProShares Michael L. Sapir has come to that conclusion, stating it in the press release. He stated that he has seen confirmation of high demand for a convenient and low-cost exchange-traded fund to profit from when the price of BTC drops.

In October 2021, the same company, ProShares, released the first ETF for Bitcoin futures that allowed longing BTC, under the ticker BITO. Now, with the launch of a short BTC ETF, traders can benefit from movements of the Bitcoin price in both directions.

Grayscale CEO Sonnenshein reckons that the setting up of BITI is a good sign as it shows that the U.S. SEC regulatory agency is gradually changing its attitude to Bitcoin, and crypto in general, and is warming up to them.

Related
Majority of Bitcoin Indicators Are Saying Bottom Is In

How BITI makes it easier to short Bitcoin

The new ETF makes shorting Bitcoin an easier task as usually centralized crypto exchanges implement various restrictions on opening short positions on spot BTC, making it very expensive among everything else—from 5 to 20%. With BITI, it is a lot cheaper.

A ProShares affiliated company, ProFunds, has also launched a new Short Bitcoin Strategy ProFund (BITIX) for those who would rather trade using a mutual fund.

Prominent Bitcoin maximalist Max Keiser still reckons that Bitcoin has a chance to reach the $220,000 level this year, which seems pretty hard to believe now that the flagship digital currency has plunged to the $19,000 level and, after a small recovery, it is holding near $20,000—unable to rise higher so far.

The major reason for this, according to Keiser, is the supply of Bitcoin that is strictly limited to 21 million, where more than 18 million coins have already been mined and around 3 million of them lost forever, which, as many believe, makes BTC even more scarce.