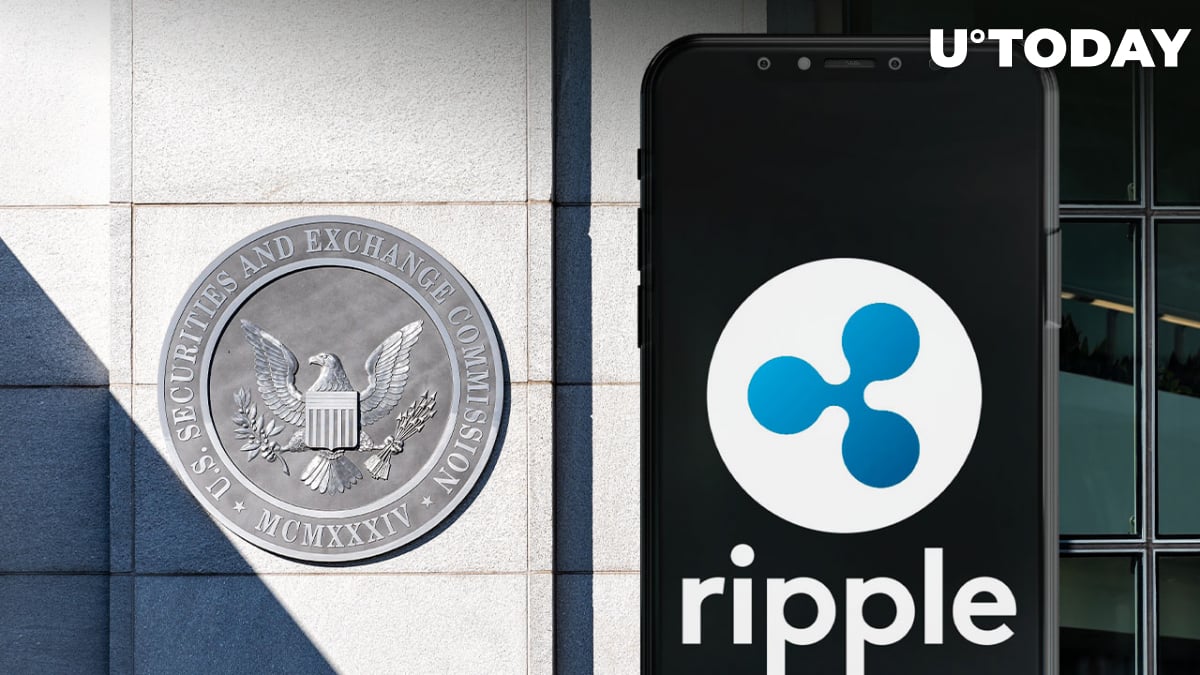 Federal Judge Analisa Torres has denied the U.S. Securities and Exchange’s motion to revoke the amici status of XRP holders, delivering a blow to the regulator.

That said, the court will not benefit from movants’ assistance in evaluating the qualifications of experts picked by the SEC, according to the ruling.

John E. Deaton and other movants were permitted to act as friends of the court back in October, but their attempt to insert themselves into the case third-party defendants was rejected.

As reported by U.Today, the SEC asked the court to revoke XRP holders’ amici status last week after Deaton filed an amicus brief to take aim at Patrick B. Doody, the SEC’s expert whose report detailed what information the holders of the controversial cryptocurrency relied on before purchasing the token.

Prior to that, the plaintiff was accused of taking “an extreme position” on expert reports by the defendants.

Earlier this month, the defendants slammed the SEC for its attempts to shield the names of its expert witnesses. The agency, however, claimed that it wanted to protect its them from "threats and harassment."

Ripple and the SEC have been engaged in a tough legal battle over the past two years. The much-anticipated resolution of the case is expected to come next year. It is expected to have significant legal ramifications for the entire industry.