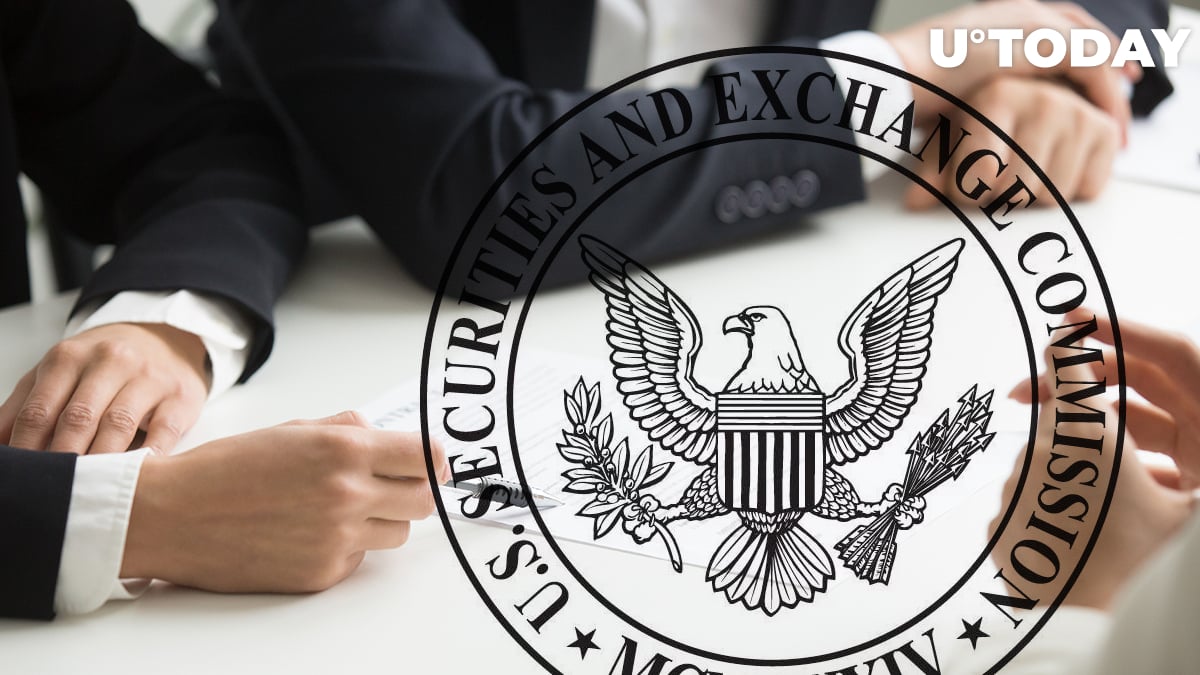 Discovery fights between the U.S. Securities and Exchange Commission and Ripple are heating up, with the SEC's senior trial attorney, Jorge Tenreiro, filing a motion to compel the company to produce documents and testify about any legal advice it obtained regarding XRP's status.

The SEC asserts that the defendants received "extensive advice" regarding whether or not its sales would be subject to federal securities laws as early as 2012. It claims that Ripple has withheld "at least" 657 relevant documents dated between 2013 and 2018.

The move appears to be aimed at enfeebling Ripple's key "fair notice" defense that the SEC is attempting to quash:

If lawyers told Ripple what the law says and how to comply—based on whatever facts Ripple disclosed to those lawyers—the fairness doctrine entitles the SEC to full discovery on the notice Ripple and its employees actually received.

The SEC claims that it needs access to the aforementioned documents before the depositions of Ripple employees, including CEO Brad Garlinghouse and co-founder Chris Larsen, start in 12 days.

The regulator has requested an informal conference on the matter.

Ripple has access to the SEC's Bitcoin and Ethereum documents

As reported by U.Today, Magistrate Judge Sarah Netburn prohibited Ripple from getting access to the SEC staff's informal internal communications by searching their devices.

However, she also ruled that the SEC has to produce its intra-agency memoranda regarding Bitcoin, Ethereum, and XRP, as well as its communications with third parties in accordance with her April 6 decision.