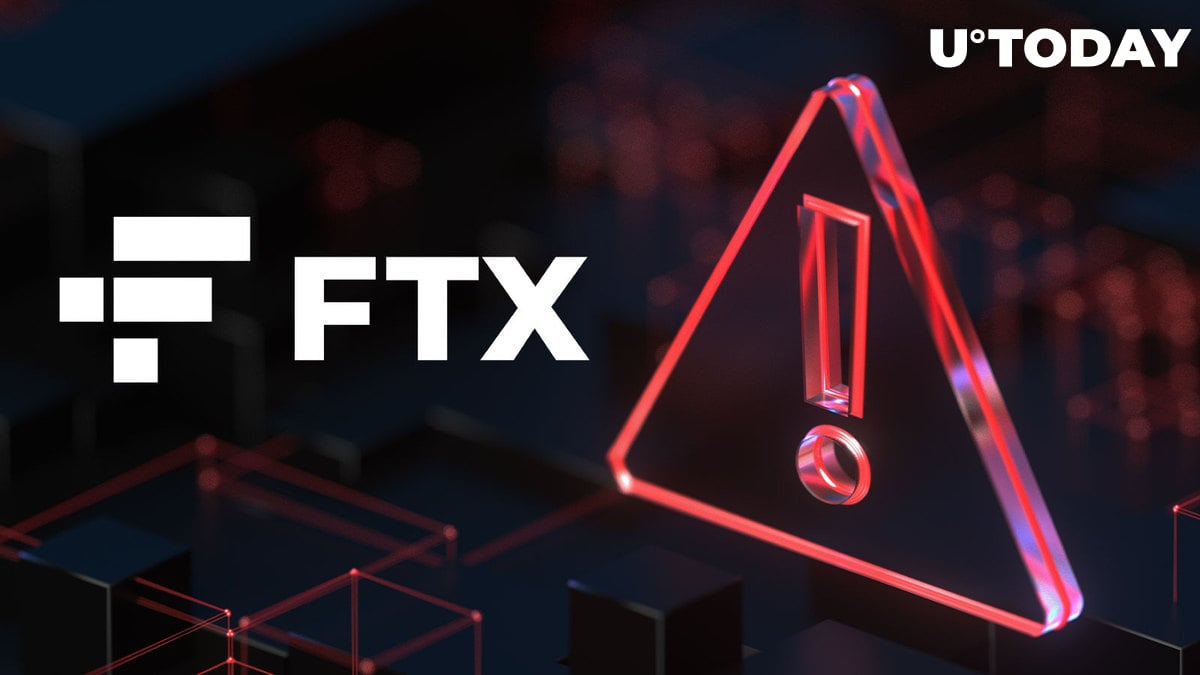 PeckShield, a leading blockchain security firm, shared the details of the ongoing scam. Malefactors designed a token that imitates FTT and are trying to distribute them to major exchanges. But that is not even the worst part.

#PeckShieldAlert Scammers are sending FTX 2.0 to FTX exchange, pretending to be the FTX exchange to add liquidity, and then airdropping to @justinsuntron, Kucoin, and Binance. They are tricking people into thinking it is the official FTX airdrop. Be alert!https://t.co/N20RBBB6UY pic.twitter.com/tLi0VO3DpB

Since its price immediately rocketed in the FTX2/WETH pool, the scammers started sending tokens to top-tier centralized exchanges Binance (BNB), KuCoin and Huobi. Some investors into the pool might believe that this is an official airdrop by the FTX team.

Moreover, the token itself has built-in instruments that would allow it to trick its holders. For instance, its price can be manipulated arbitrarily.

Also, some tech-savvy followers of PeckShield Twitter account noticed that the contract's design has at least one more dangerous feature:

There is a function in the smart contract called 'Approve' that actually allow them to burn anyone's balance.

Needless to say, any sort of interaction with this token can be extremely dangerous for crypto users.

As covered by U.Today previously, the FTX collapse has already been used by scammers to lure gulible investors. For instance, fraudsters announced a "compensation program" to promote the phishing campaign focused on the victims of the FTX drama.

Yesterday, on Jan. 19, 2023, current FTX CEO John Ray III announced that the platform might be relaunched. In his first interview as CEO, he stated that his team is actively exploring the possibility of reviving the exchange.

FTX exchange collapsed in November 2022; its CEO and founder Sam Bankman-Fried is accused of using investors' money for his trading firm, Alameda Research.