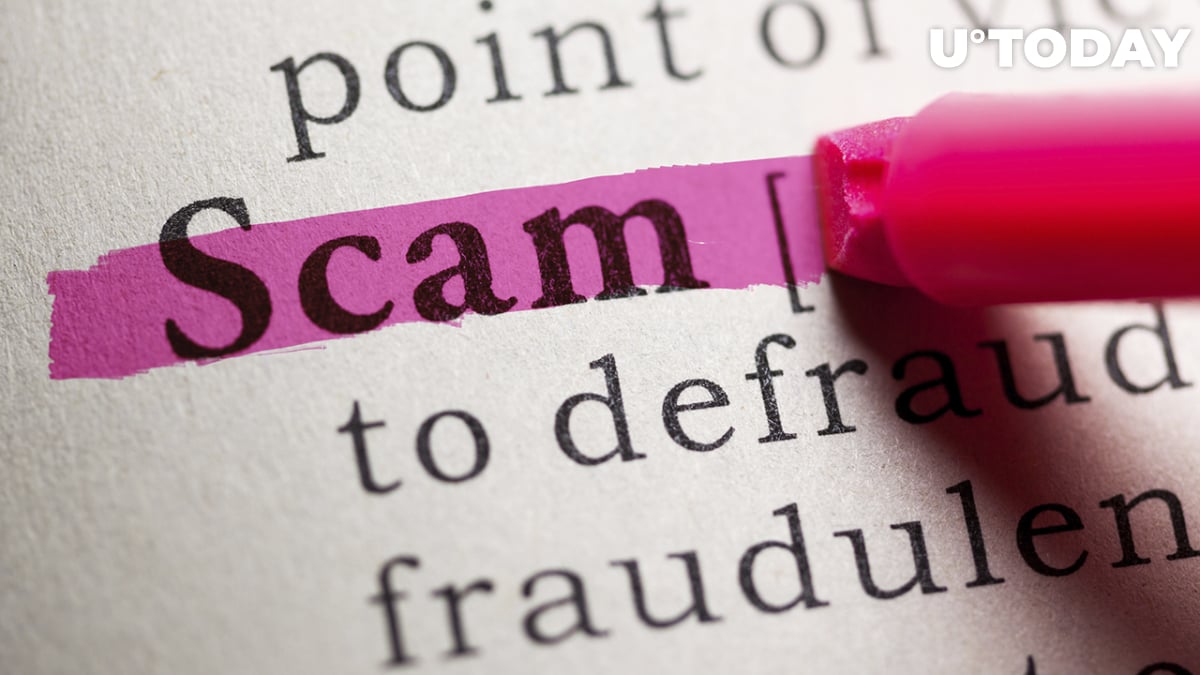 Cryptocurrency journalist and insider Colin Wu has shared a screenshot from the main Discord channel of OpenSea, the world's largest marketplace for non-fungible tokens. It looks like scammers have gained contol over it.

No, YouTube did not score a partnership with OpenSea

Scammers announced that OpenSea has allegedly partnered with YouTube video hosting and is ready to mint an exclusive NFT drop to celebrate this collaboration.

Only the 100 first participants will be able to claim their tokens with a 100% discount. As such, OpenSea Discord followers should immediately click on what appears to be a phishing link.

Fraudsters also attempt to lure OpenSea supporters, promising them the "insane utilities" YouTube will provide to those who claimed the NFTs. Just like other fraudsters, they are claiming that this offer is exclusive and the mint will not have a second round.

As covered by U.Today previously, on April 1, 2022, a number of Discord servers associated with top-tier NFT collections was hacked in the same manner.

Namely, the fraudsters compromised the Discord server of the Bored Apes Yacht Club (BAYC) collection and managed to steal $65,000 in Ethereum (ETH) equivalent from one of its followers.

Also, earlier today, OpenSea launched an API module. The new protocol, called OpenSea Stream API, is set to allow developers to stay tuned for all crucial events in the OpenSea ecosystem, such as price fluctuations, listings, bids and ownership changes.

⚡️ Today we're launching a beta version of the Stream API, a new websocket-based service that enables developers to receive events as they occur across our marketplace. ??1/5

Developer documentation required for the integration of OpenSea API is already available on OpenSea's official website.