Vladislav Sopov
Saga Monetary Technology has launched the onboarding process for individuals to purchase the ERC-20 token, which will be launched on December 10, 2019. 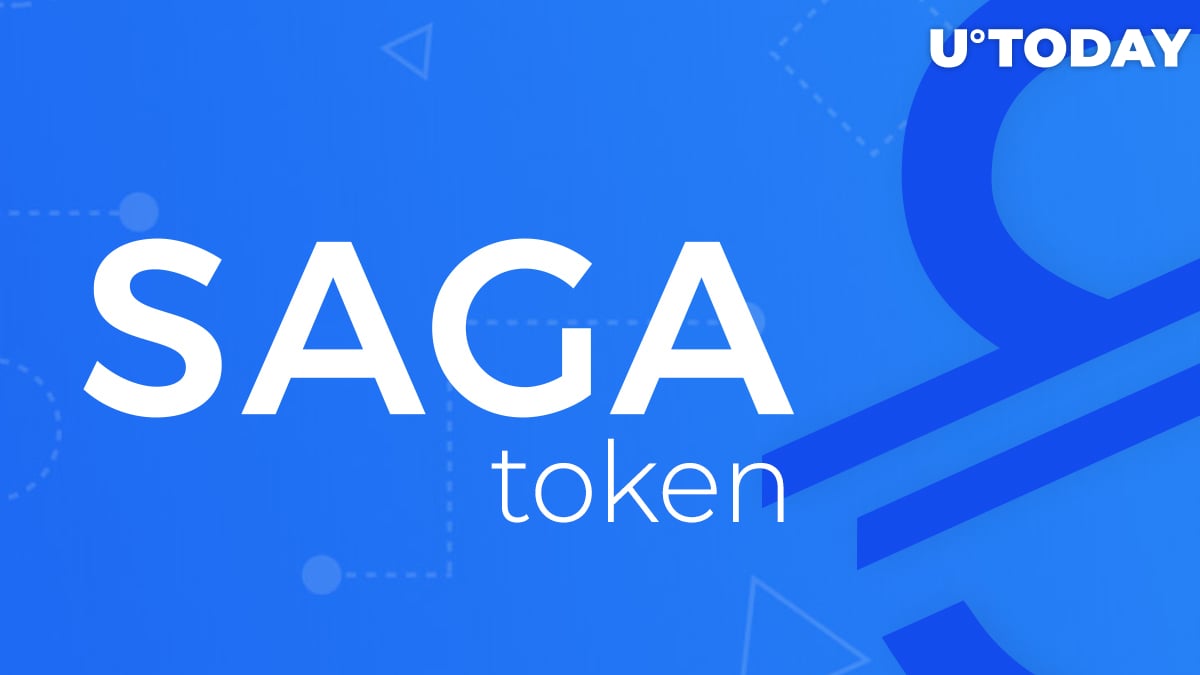 Stablecoins, which are crypto assets that are strictly pegged to some major real-world currencies, are usually counterposed to other cryptocurrencies. This approach mostly is due to a stablecoin's low volatility and regulated nature. As a result, the attempts to merge the benefits of "traditional" cryptocurrencies and stablecoins are usually anticipated by the international crypto community.

Saga Monetary Technologies (SGA) plans to launch a new coin called SGA token, on December 10, 2019. Potential owners of SGA can now be part of the onboarding process via the official project's website. This will allow them to execute their SGA purchase from the date of the token generation event (TGE).

According to Saga Monetary Technologies, the new asset will act as a stabilized currency for global use. Its tokenomics allows SGA to self-regulate the token supply. Shortly after the TGE, the token will be fully backed by a basket of national currencies that replicate the International Monetary Fund's Special Drawing Rights. Since 2016, this basket is composed of the USD, EUR, CNY, JPY, and GBP.

The participants of this onboarding process are subject to risk-based Know Your Customer (KYC) and Anti-Money Laundering (AML) proceedings, as well as being in compliance with all applicable UK and Financial Action Task Force (FATF) AML-related regulations and practices.

Following the interest of SGA, the "classic" asset-pegged nature of the coin will be replaced by a self-regulated token model. The reliance on the reserve will eventually diminish over time.

Despite the fact that the ERC-20 token is produced by SGA and is therefore based on Ethereum's PoW-based network, the features of new token will allow its holders to run numerous governance mechanisms, including the election of an executive council overseeing the project. As a result, the original consensus within the SGA network will look like PoS, or even dPoS.

The creatures of SGA assure that it complies fully with existing international regulatory frameworks. The project teams include world-level experts in computer sciences, economics, and management. Saga has raised $30M in seed funding by leading investment boards such as Lightspeed Venture Partners and Mangrove Capital Partners.