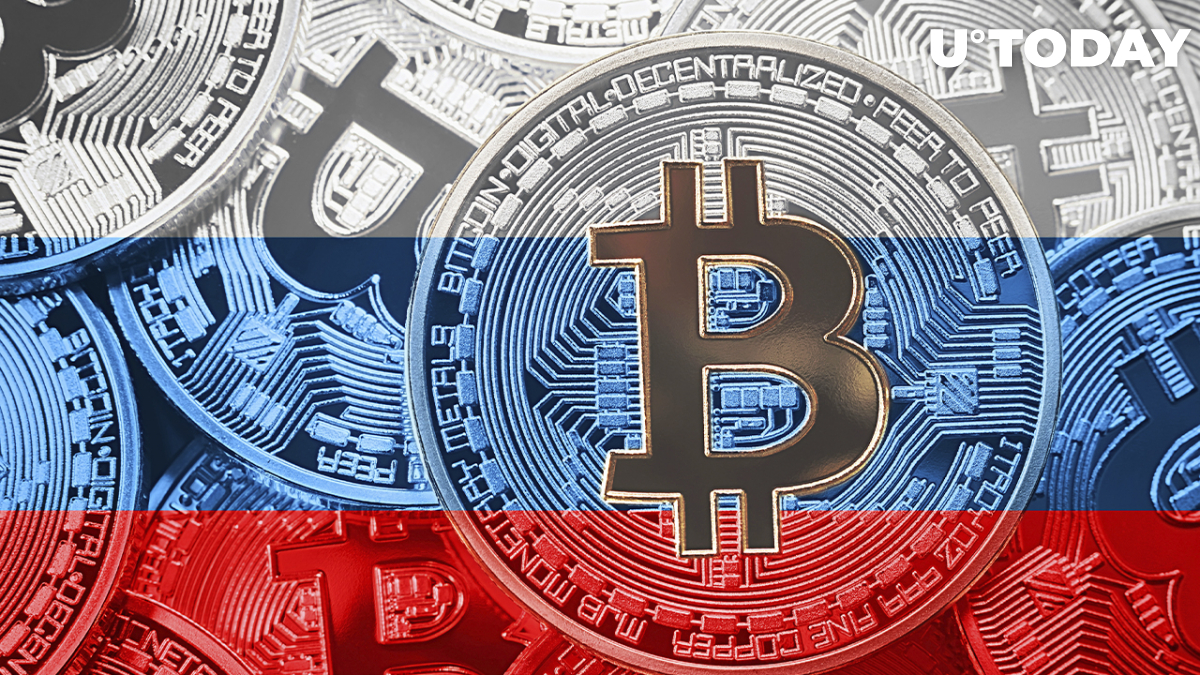 Russia's central bank is seeking to impose a ban on cryptocurrency investing, according to a Reuters report that cites sources familiar with the matter.

Investors will be prohibited from making new purchases, but the ban will not extend to existing crypto holdings, as per the report.

Earlier this month, the Bank of Russia banned mutual funds from investing in Bitcoin and other cryptocurrencies.

In July, the central bank asked stock exchanges to refrain from listing both foreign and domestic cryptocurrency-oriented companies due to high volatility, insufficient liquidity and regulatory risks.

In June, Oliver Hughes, CEO of Russian leading online bank Tinkoff, told CNBC that it could not offer crypto trading to its customers because of the Bank of Russia's policies:

There's no mechanism for us to offer that product to them in Russia at the moment because the central bank has got this very tough position.

As reported by U.Today,  Alexei Moiseev, Russia's deputy finance minister, said there were no plans to ban residents from trading cryptocurrencies in October. At the same time, he mentioned that crypto payments would remain prohibited in the country since they would make it harder to control the money supply.

Meanwhile, the trial of the digital ruble, Russia's central bank digital currency, is expected to kick off next year.

The final decision on the launch of the CBDC will be made after the pilot.

Earlier this month, the central bank announced that it would allow foreigners outside the country's territorial jurisdiction to use digital wallets, making it possible to exchange the CBDC with other currencies.