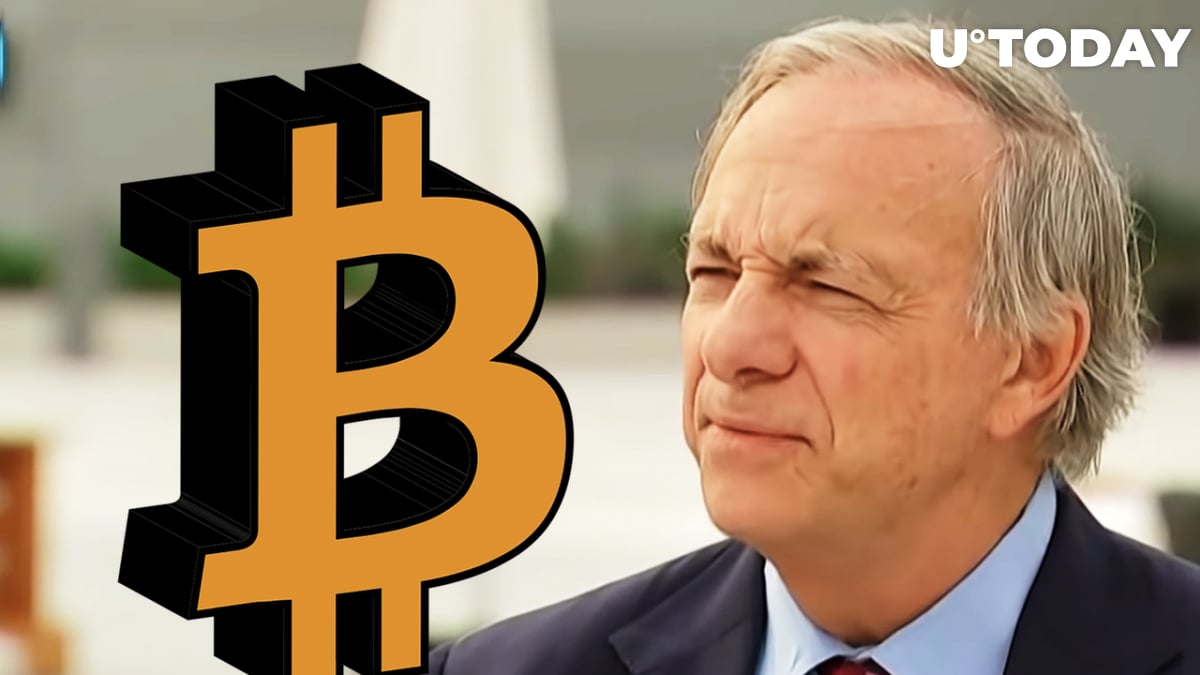 Ray Dalio, one of the most successful managers of all time, said that Bitcoin is the gold of the young generation in his recent interview with MarketWatch:

The former crypto skeptic reiterates that the largest cryptocurrency has imputed value:

It's almost the younger generation's alternative to gold and it has no intrinsic value, but it has imputed value and it therefore has some merit.

The head of Bridgewater Associates, the world's largest hedge fund, believes that the fact that Bitcoin has not been hacked and has managed to reach a significant level of adoption is a remarkable achievement.

At the same time, Dalio sticks to his prediction that Bitcoin will end up getting banned by the government if it emerges as a serious alternative to fiat money, but he does not believe that the largest cryptocurrency will end up being prohibited throughout the world.

In March, Dalio suggested that governments could potentially prohibit capital flows to crypto.

Related
Bitcoin Spikes to $49,000 as Fed Leaves Interest Rates Unchanged
The billionaire believes that the U.S. government could outlaw Bitcoin in the same way that Franklin D Roosevelt banned gold in 1933 and moved to seize citizens' holdings. The president's executive order was not repealed until 1974.

He once again made a strong case for diversification, arguing that allocating a small percentage of his portfolio to Bitcoin will help protect it.

As reported by U.Today, Dalio first announced that he had bought a small amount of Bitcoin back in May.

The eminent American investor still prefers gold over Bitcoin since the former has managed to survive as a store of value for thousands of years.

Dalio told MarketWatch that money printing was likely to cause more inflation despite the Federal Reserve gradually phasing out its bond-buying program:

It would be bad for the economy, politics and the markets if they tried to rectify that by allowing interest rates to rise. So they’re probably going to have to print more money, and that causes more monetary inflation.