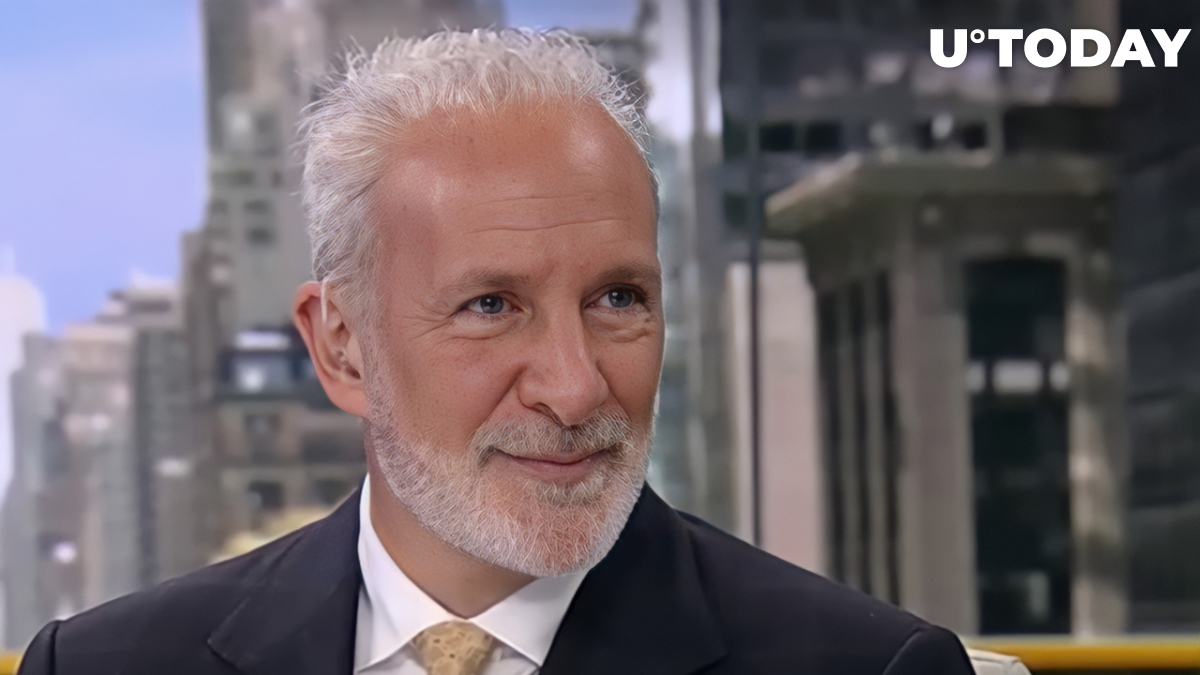 Ross Gerber, CEO of Gerber Kawasaki Wealth and Investment Management, took aim at cryptocurrency skeptic Peter Schiff in a recent tweet, claiming that the latter is yet to figure out Bitcoin.

Schiff, a prominent American financial analyst, moved to Puerto Rico for tax benefits. Gerber says that the gold bug has tried to talk him into moving to the Caribbean island several times to no avail.

The 59-year-old libertarian investor, who usually makes headlines because of his controversial statements about cryptocurrencies, recently ran into tax problems. A bank regulator in Puerto Rico recently suspended the operations of Schiff’s boutique bank called Euro Pacific Bank as part of a damning investigation.

Schiff’s bank was allegedly used for laundering funds and enabling tax evasion. The regulator has stated that the financial commentator’s bank has a “long history” of noncompliance.

Related
Bitcoin May Continue to Suffer, Says Ark Invest Analyst
The Age, one of the most popular Australian newspapers, revealed that  Euro Pacific became the first major target of an investigation called Operation Atlantis. The task force praised Puerto Rico’s recent move, claiming that it will be a deterrent for other tax-dodging banking institutions.

Schiff, however, told The New York Times that the bank did “nothing wrong.”

The gold bug claims that he was surprised by the suspension, claiming that he doesn’t know the reason behind the move.

In December, Gerber compared Bitcoin and Ethereum to “cockroaches,” highlighting the staying power of those cryptocurrencies.
#Bitcoin News #Peter Schiff