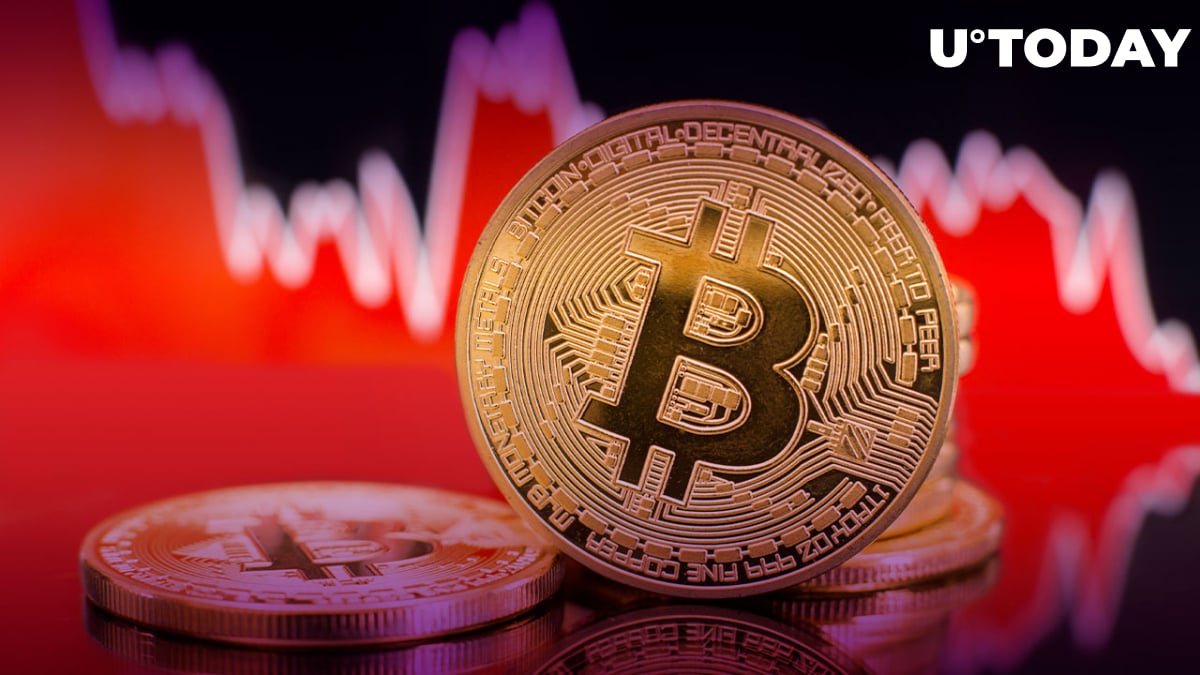 Yassine Elmandjra, analyst at Cathie Wood's ARK Investment Management, believes that risk assets such as Bitcoin may continue to suffer because of unfavorable macro conditions.

In a recent Twitter thread, Elmandjra has not ruled out that the Federal Reserve will continue hiking interest rates despite looming recession fears. In such a case, the price of the largest cryptocurrency is likely to decline further despite the fact that it recently recorded its worst quarter in more than a decade.

Unrealized net losses (NUPL), which have dropped 17% below the aggregate cost basis, also show that Bitcoin might suffer another correction. According to Elmandjra, NUPL plunged to roughly 25% near the bottoms of the previous market cycles.

Related
Ethereum's AUM Nearly Halved in June: Report
With that being said, Bitcoin has dipped below its 200-week moving average (WMA) on the short-and-long-term cost basis for the first time in its history. This suggests that the crypto king could be trading near another "generational bottom," according to Elmandjra.

Bitcoin's main fundamentals, such as network security, network usage, and holder behavior, "appear to be stable" despite the massive shock experienced by the industry due to the collapse of such high-profile players as Terra, Celsius and Three Arrows Capital.

Bitcoin's "Puell Multiple," one of the key indicators tied to miners, has dropped to its lowest level in three years. This might indicate that Bitcoin is likely bottoming out since the value of the newly issued coins is relatively low compared to average numbers.

Bitcoin is currently sitting at the $19,600 level on major spot exchanges after adding roughly 2.9% over the past month.