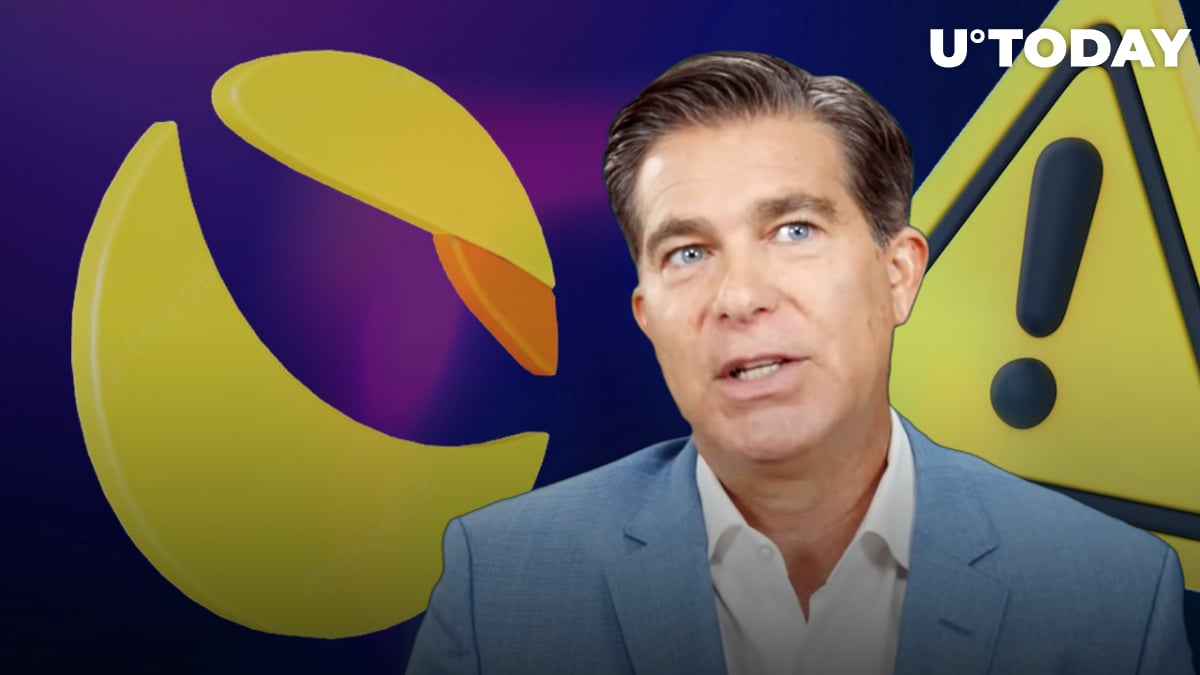 Ross Gerber, president and CEO of Gerber Kawasaki Wealth, said that Terra was just “another crypto scam” in a recent tweet.

While the prominent investor says that he feels bad for people who got burned by the collapse of the project, he believes that their greed is to blame here.

The holders of the TerraUSD (UST) stablecoin believed that they could earn a yield of roughly 20% by lending out their tokens without facing any significant risks.

Investors, however, lost nearly all of their savings after the stablecoin decoupled from its peg in early May.

As reported by U.Today, Luna 2.0, the new version of the token, collapsed more than 70% on the first day.

Dogecoin co-founder Billy Markus opined that those who parted ways with their money due to LUNA weren’t victims, but he feels bad about their families.