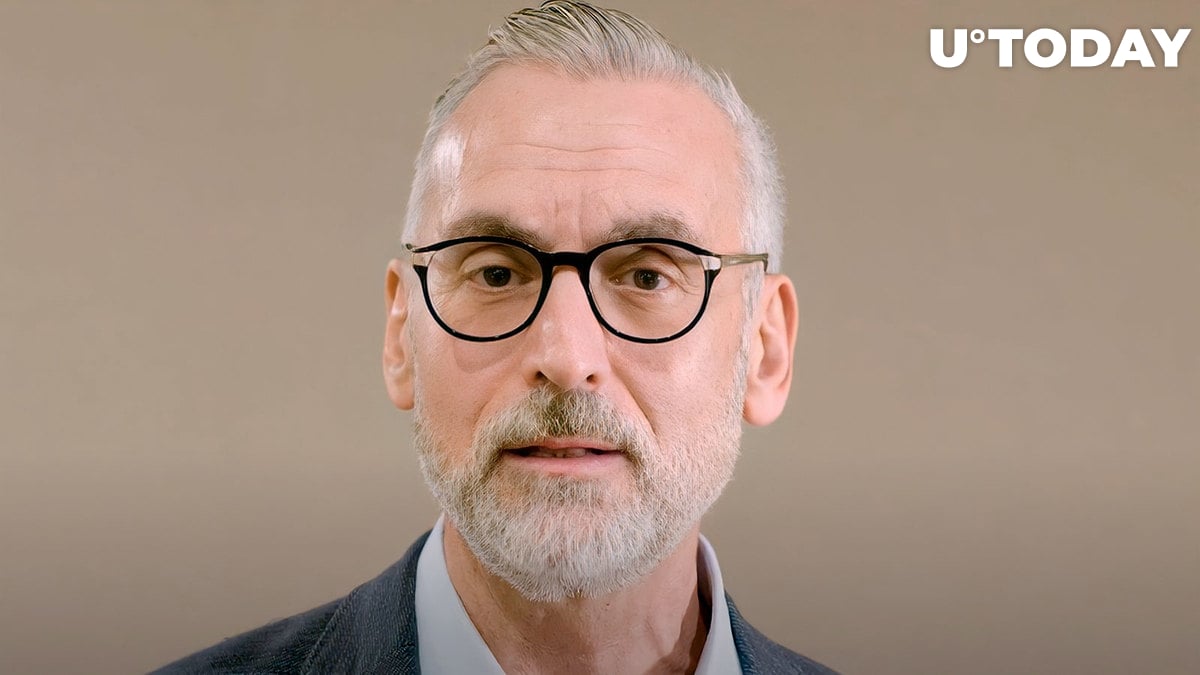 Stuart Alderoty, general counsel of Ripple, took aim at the U.S. Securities and Exchange Commission in a series of recent tweets.

Alderoty claims that SEC keeps relegating its sister regulator, the Commodity Futures Trading Commission (CFTC), to the “kids' table.” He adds that the regulator’s strategy is to attack various projects with its “regulation by enforcement” approach in order to expand its reach beyond the realm of securities.

In a recent tweet, attorney John Deaton, who attended a recent hearing in the SEC v. LBRY case, said that it was “scary” what the SEC argued. “The SEC attorney basically said something very dangerous,” he said in a follow-up video. According to Deaton, the SEC attorney conceded that some people had acquired LBC tokens for consumption. Nonetheless, the agency rejected the utility argument. Its attorney argued that it didn’t matter what percentage of tokens was acquired for use instead of investment. Hence, any token can be classified as a security even if there was some expectation of profit.

Related
Solana Names Real Reason Behind Multimillion Dollar Hack
“I just want you to think about this for a minute because that is so dangerous…It’s just an umbrella that usurps all kinds of asset classes,” he added.

Deaton believes that the definition could even apply to Bitcoin despite the fact that SEC Chair Gary Gensler himself stated that the world’s largest cryptocurrency is a commodity.

Alderoty drew a comparison between crypto and gold in an attempt to dismantle the SEC’s argument. As reported by U.Today, Ripple has also compared XRP tokens to oil and diamonds in the past.
#Ripple News