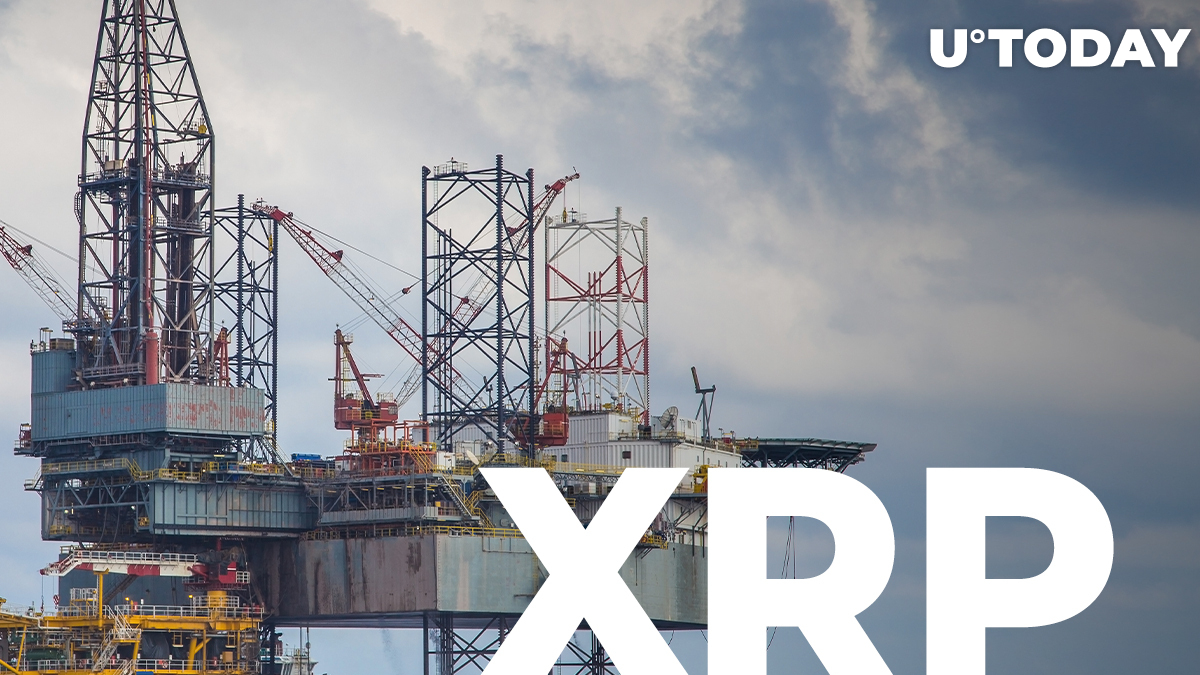 Ripple is stepping up its fight against the U.S. Securities and Exchange Commission.

The blockchain company has filed its formal response to the first amended SEC lawsuit, claiming that it “did not sell or distribute XRP as an investment contract.”

It contends that the agency “ignores” and “mischaracterizes” the economic realities of the token that has recorded over 1.4 billion transactions globally.

Ripple general counsel Stu Alderoty says that Ripple is also looking forward to finding out more about the SEC’s meetings with market participants and its alleged failure to warn them about XRP’s security status.

Ripple denies this allegation in its response despite Schwartz explicitly mentioning that people who created XRP were “pretty much the same people” who created Ripple in his tweet that was posted just months prior to the SEC lawsuit:

Ripple holding “a large percentage” of the cryptocurrency is similar to Exxon holding oil, according to the company’s most recent filing:

The company claims that it no sufficient information about the sales of their executives who have recently filed two separate letters to dismiss the lawsuit:

Ripple lacks sufficient information to either admit or deny the allegations in paragraph 186 as to Mr. Garlinghouse’s sales of XRP, and they are therefore denied.

Yet, it admits that Ripple’s employees “observed the trading price and the volume” of the token:

To the extent any response is necessary, Ripple denies the allegations, except admits that Ripple employees at times observed the trading price and volume of XRP.