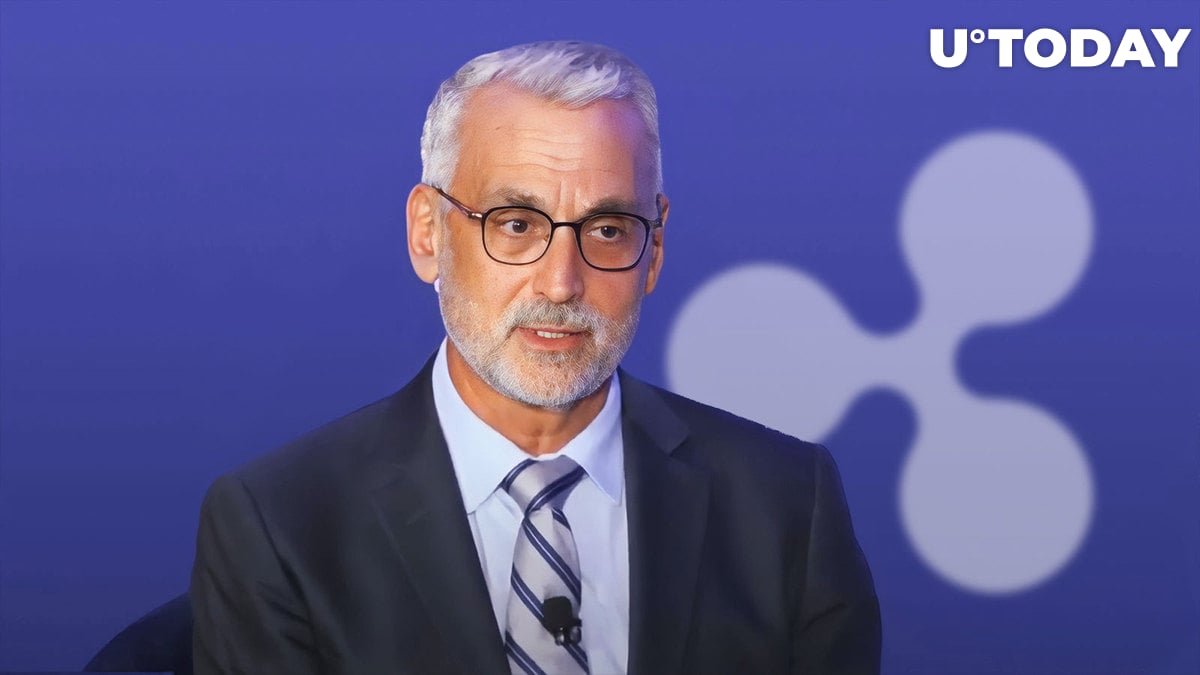 Ripple's general counsel, Stuart Alderoty, made another rant on social media about the SEC and mass media's misunderstanding of the company's position in court. It was, of course, about XRP and Ripple's interaction with cryptocurrency.

As part of his address, Alderoty once again outlined the crypto company's arguments in detail, not passing up an opportunity to take a jab at its opponents.

First, the lawyer notes there is no investment contract between Ripple and XRP holders. Second, says Alderoty, the SEC cannot satisfy any of the points of the Howey test, which is used to define a security. Ripple also argues that none of the points of the test can be satisfied. In addition, the regulator's reliance on examples of ICOs of various forms and types is irrelevant, he concludes.

The reason the SEC and detractors try to recast our arguments is they have no answer for the arguments we actually make.

Ripple's counsel summed up his statement with the thesis that the commission is trying to twist the company's arguments, as they have no answers to the actual ones above.

The litigation between Ripple and the SEC is still ongoing, and the action seems to have already moved into a much more active phase of debate between the parties. The latest twist in the development of this case has been the publication by the opponents of their replies to the motions for summary judgment proposals.

Commenting on current events, Alderoty said that Ripple in this case is not only protecting itself but also the entire crypto industry — playing it straight with the court, unlike Ripple's adversaries, he concluded.