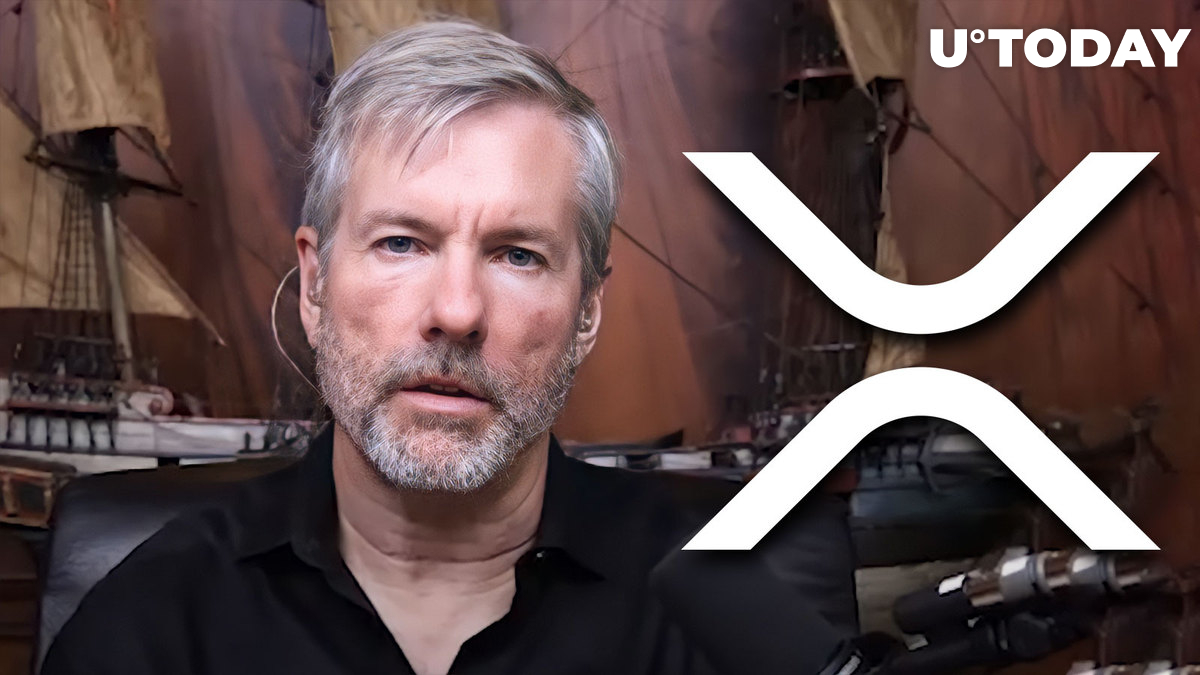 CryptoLaw founder John Deaton has reacted to MicroStrategy chairman and Bitcoin evangelist Michael Saylor's recent comments on XRP. On a Patrick Bet David (PBD) podcast, Saylor mentioned that the SEC should shut down Ripple, claiming that XRP and, likewise, ETH are unregistered securities.

@saylor is brilliant. He’s literally a rocket 🚀 scientist from @MIT. But whether an asset is an investment contract aka a security, requires a very specific factual and legal analysis. Saylor was great oversimplifying the Howey test on @patrickbetdavid’s show, but he’s wrong. https://t.co/FYhyeyr4a7

Not letting the "hurtful" comments slide, the XRP community reacted to the MicroStrategy chairman's comments. Deaton, who praised Saylor for being a brilliant rocket scientist from MIT, criticized him for reaching such a conclusion on XRP.

Deaton explains that the labeling of an asset as an investment contract or security requires specific factual and legal analysis. He added that the MicroStrategy CEO did a great job oversimplifying the Howey test on the show, but the fact is that he was wrong.

Other members of the XRP community agreed with CryptoLaw's founder that Michael Saylor was wrong.

It would not be the first time that the XRP community had to dispel false information about Ripple and XRP. As reported by U.Today, Ripple General Counsel Stuart Alderoty stated that XRP has not been classified as a security because only the court has the authority to do so in response to similar erroneous notions.

In December 2020, the SEC filed its lawsuit against Ripple and two of its executives, alleging the sale of an unregistered security offering. The case would have a far-reaching impact as it would set a legal precedent and also determine the extent of the SEC's overreach.

As we hit the beginning of the end with the SEC lawsuit, I couldn’t have asked for a better team to be part of. Thankful everyday for my equally inimitable colleagues at @Ripple! https://t.co/GOc84T1WH8

According to Stuart Alderoty, the lawsuit has reached the beginning of the end as summary judgment motions are now fully briefed and the judge's verdict is awaited.

James K. Filan predicts that the final ruling on pending issues, including summary judgment motions, may come on or before March 2023. Ahead of the big ruling in the landmark lawsuit, the XRP community continues to be hopeful while keeping their fingers crossed.