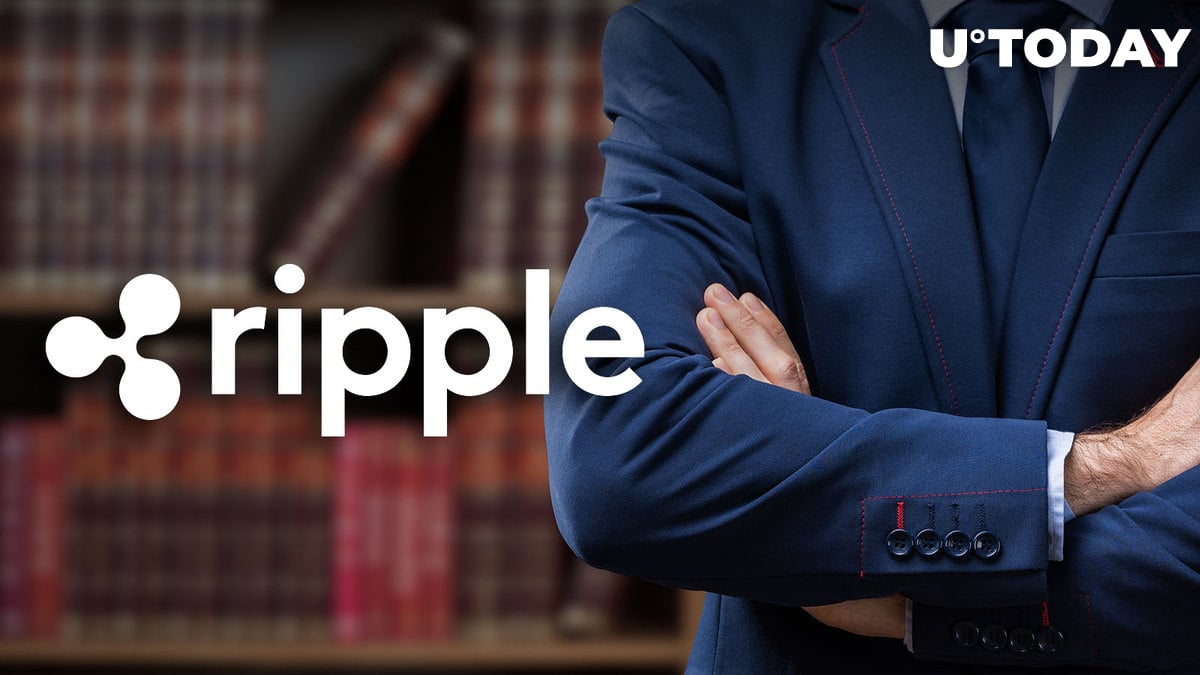 As motions for summary judgment in the ongoing Ripple lawsuit are now fully briefed and the judge's verdict is expected, CryptoLaw founder John Deaton believes the outcome will have a more far-reaching impact than previously thought.

I understand the point he’s trying to make 👇. He’s saying an appellate decision is a much bigger deal than a district judge’s decision. That’s why I said the @LBRYcom decision wasn’t as big of a deal as some people claimed. He’s looking at it from a legal precedent standpoint. https://t.co/uazDTGBiCs

Last month, Ripple Ally LBRY.com lost its lawsuit against the SEC, with the court ruling that the cryptocurrency start-up offered unregistered securities in the form of LBRY tokens.

Following this, several speculations have been making the rounds on whether the LBRY ruling decided by an appellate court carried more weight than that of a district judge's decision, which applies in Ripple's case.

According to Deaton, LBRY's decision was not as big of a deal as some suggested. He believes that District Judge Torres will have a huge impact, both practically and politically.

Deaton proposes three scenarios, each with far-reaching consequences. First, if the judge fully agrees with the SEC, then Gary Gensler's "Regulation by Enforcement" campaign will gain credibility and momentum.

Second, if Ripple wins outright and the judge criticizes the SEC for pursuing its implausible theory of tokens being securities no matter who sells them or where they are sold, this could halt SEC chair Gary Gensler's campaign.

Third, he posits a scenario in which Judge Torres splits the proverbial baby and rules that Ripple, at some point, "offered" an unregistered security. But the token XRP itself is not, nor are secondary market sales, independent of Ripple. He claims that regardless of what happens, the Ripple case is "ground zero" and will set a significant precedent.

In the wake of the FTX collapse, the main media outlets have highlighted that the outcome of the Ripple lawsuit, which the SEC filed in December 2020, may ultimately determine how much of Gensler's agenda is accomplished.

The outcome will also draw attention in Congress, where several bills related to cryptocurrencies were introduced this year.

Gary Gensler, who claims that most cryptocurrencies are securities based on the 1946 Howey Test, has chosen the path of regulation by enforcement, which has seen more than 100 lawsuits filed and several cryptocurrency companies fined for securities violations during his tenure as SEC chairman, with some of the penalties reaching $100 million.