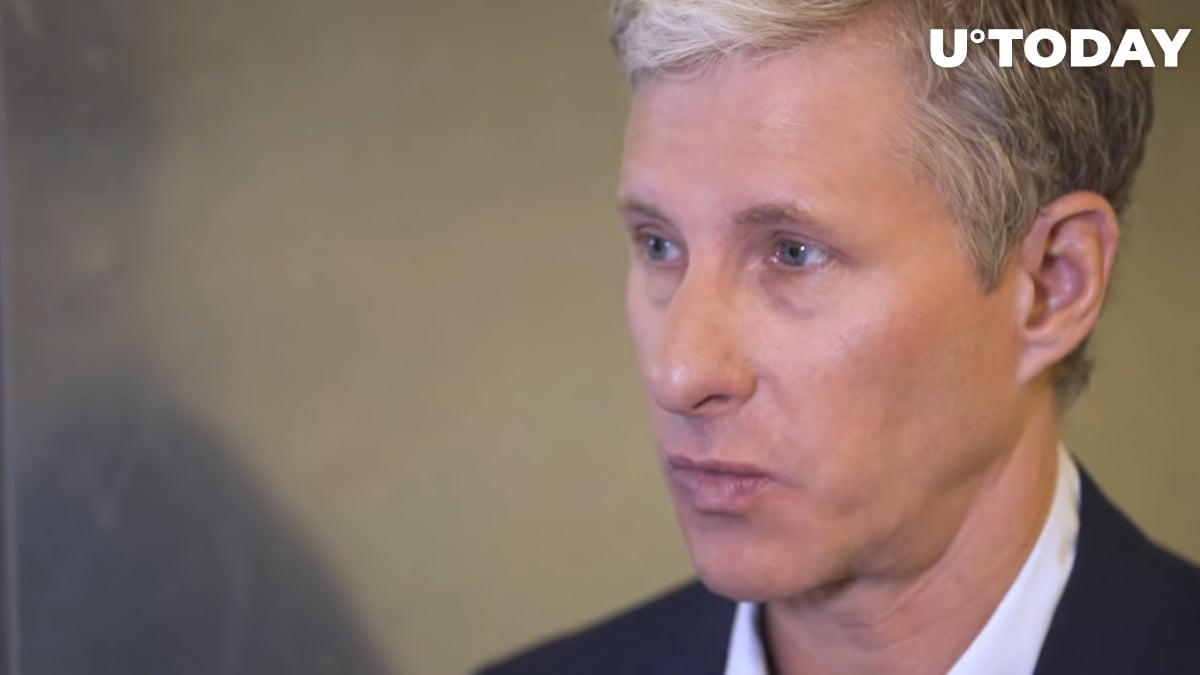 Bloomberg has reported that Greenpeace, together with Ripple co-founder Christopher Larsen, is starting a campaign called "Change the Code, Not the Climate" to drive the Bitcoin community to adopt a less energy-consuming way to verify transactions than the proof-of-work algorithm, or PoW.

Apart from Greenpeace, the article says, several other climate activist groups have joined in on this initiative. The amount of power Bitcoin miners are consuming at the moment is equal to that consumed by Sweden, according to Larsen, and in five years, it will be comparable to the share of electricity used by Japan.

Several climate activist groups including Greenpeace and Ripple co-founder Chris Larsen are launching a "Change the Code, Not the Climate" campaign, designed to pressure the Bitcoin community to alter the POW code. https://t.co/afJ3svkIiy

PayPal and Goldman Sachs expected to stand against PoW

Bloomberg reports that throughout April, the Environmental Working Group, Greenpeace and some smaller groups of environmental activists will buy advertisements in major media outlets. They are also already trying to persuade Bitcoin miners to give up using PoW, mobilizing their army of members.

With these efforts, the campaigners have already contacted major individuals and corporations in the BTC mining sphere. Michael Brune, former executive director of the Sierra Club, is leading the aforementioned campaign in an attempt to make the BTC community change its verification algorithm.

Brune believes that since many companies and high-net-worth individuals who care about the environment are investing in Bitcoin, a positive outcome may be achieved, and they can persuade leaders among investors that this major issue must be dealt with.

Brune believes that numerous companies that are working with Bitcoin now, such as PayPal, its Venmo app, Goldman Sachs, etc., may eventually be helpful here.

Chris Larsen has also contributed to the campaign with $5 million. He and others who are leading this initiative are referring to Ethereum's plans to switch to the proof-of-stake algorithm as an example for Bitcoin.

The switch of Ethereum to PoS, which has been taking years and is expected to happen in a few months, may bring down energy consumption by 99%.

Larsen stated that he wants BTC and ETH to succeed. He owns both, aside from XRP.

Doubts about PoS for Bitcoin

Some experts, however, are dubious about the Bitcoin community choosing proof-of-stake over proof-of-work, though. Among them is Chris Bendiksen from CoinShares.

He reckons that the odds that Bitcoiners will want to switch to PoS are close to zero since they will not want to "destroy the security of the protocol." Besides, big miners made around $15 billion in 2021, and they would need similar incentives to give up the proof-of-work mechanism.