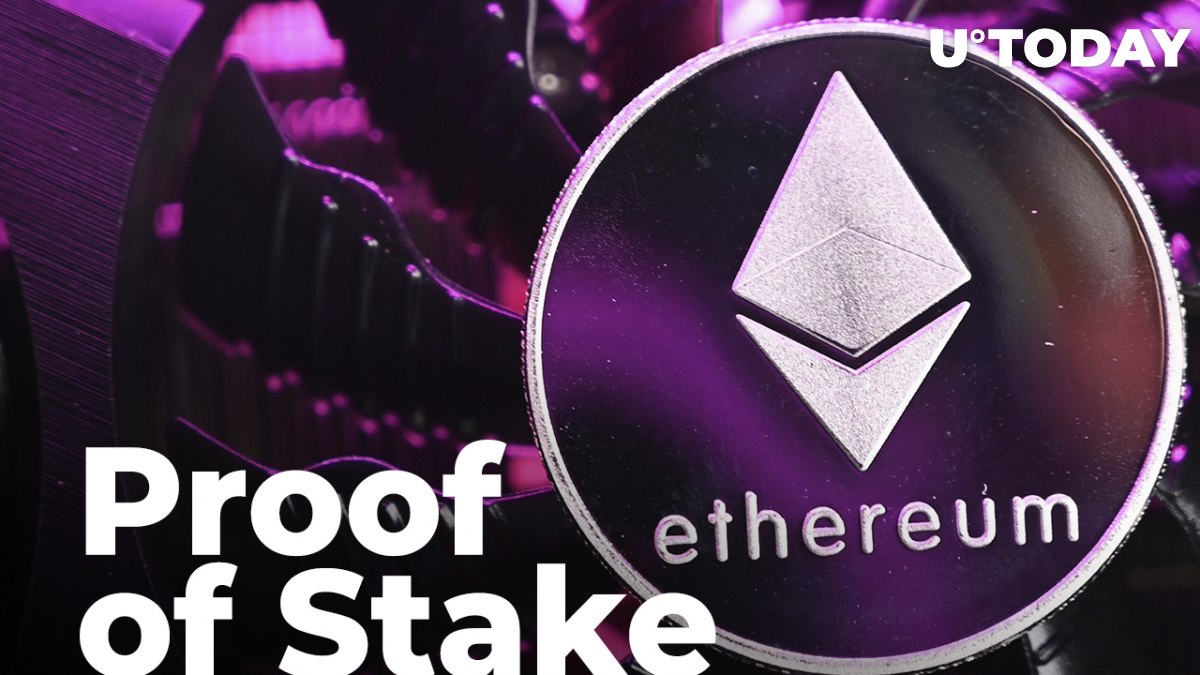 Chris Larsen, co-founder and executive chairman of Ripple, believes that Ethereum is on track in its ongoing transition to proof-of-stake consensus. This comes amid calls by the co-founder for Bitcoin to consider a move away from PoW to a low-energy validation method.

The time for change is now - as prominent capital market participants drive crypto liquidity, ESG and sustainability will only become more front and center. ETH (2nd largest market cap - for now) recognized this early on and is very close to switching to PoS.

Larsen writes in a series of threads in an update to an op-ed published last year that switching to a low-energy consensus method could be the best climate-friendly long-term option, but it may not be an easy feat.

Proof of work is a consensus process used by Bitcoin, the first blockchain, to validate that network users (miners) are generating acceptable alphanumeric codes—known as hashes—to authenticate Bitcoin transactions and add the next block to the blockchain.

Ethereum's network is currently undergoing a transition to a new consensus mechanism called proof of stake, which promises to require 99% less energy, allow the network to scale, and maybe help it reach 100,000 transactions per second.

Updates in the Ripple-SEC case

In recent updates shared by defense lawyer James K. Filan on the Ripple-SEC case, Ripple has scored another small victory by getting a time extension on the motion filed with the court last week.

James K. Filan notes that Ripple's motion to gain extra time was approved in a text-only order. The regulator will produce the redacted documents to be assessed by Ripple's team of lawyers by tomorrow—March 30. Ripple's legal team is expected to give its response on April 4.