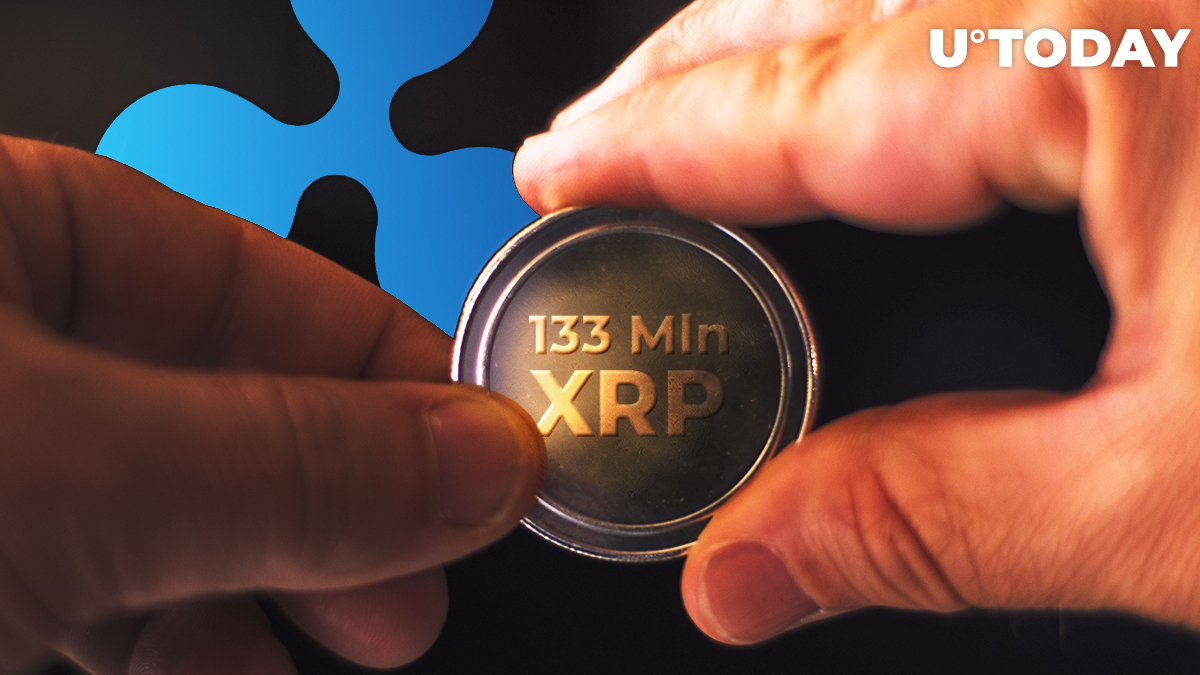 Following its recent tradition, Ripple unlocked one bln XRP from escrow on Sept. 1, and now it has sent almost all of it back to be locked, according to Whale Alert.

Besides, the blockchain behemoth has made another hefty payment to its co-founder Jed McCaleb, who is no longer part of Ripple, sending him 133 mln XRP.

On the first day of every month, blockchain decacorn Ripple unleashes 1 bln XRP. Previously, some in the community complained about that, speculating that these regular "XRP dumps" prevent the coin from catching up to its 2018 ATH—when the coin reached $3.23 in January before starting to decline.

However, recently, Ripple began returning eighty percent of the released amount back to escrow. Therefore, this time, after unlocking 1 bln XRP, 800 mln was sent back to where it came from.

According to Ripple, these XRP lumps are taken out of escrow every month to maintain high interest in investors and to support the consistent use of XRP.

The blockchain giant sends these payments to McCaleb’s "tacostand" wallet regularly as part of the settlement agreement after his resignation. Compensating him for his role as Ripple co-founder in pieces like this prevents McCaleb from dumping his XRP on the market and taking XRP down even lower than it is now.

Related
Major Ripple Partner to Be Added to Nikkei Index, Its Shares Spike

According to XRPL Monitor, 69.2 mln XRP were sent from several Ripple wallets over the past twenty-four hours.

A total of 37,499,900 XRP were shifted by former CEO Chris Larsen. He also received 17 mln XRP from an anonymous address to his wallet.