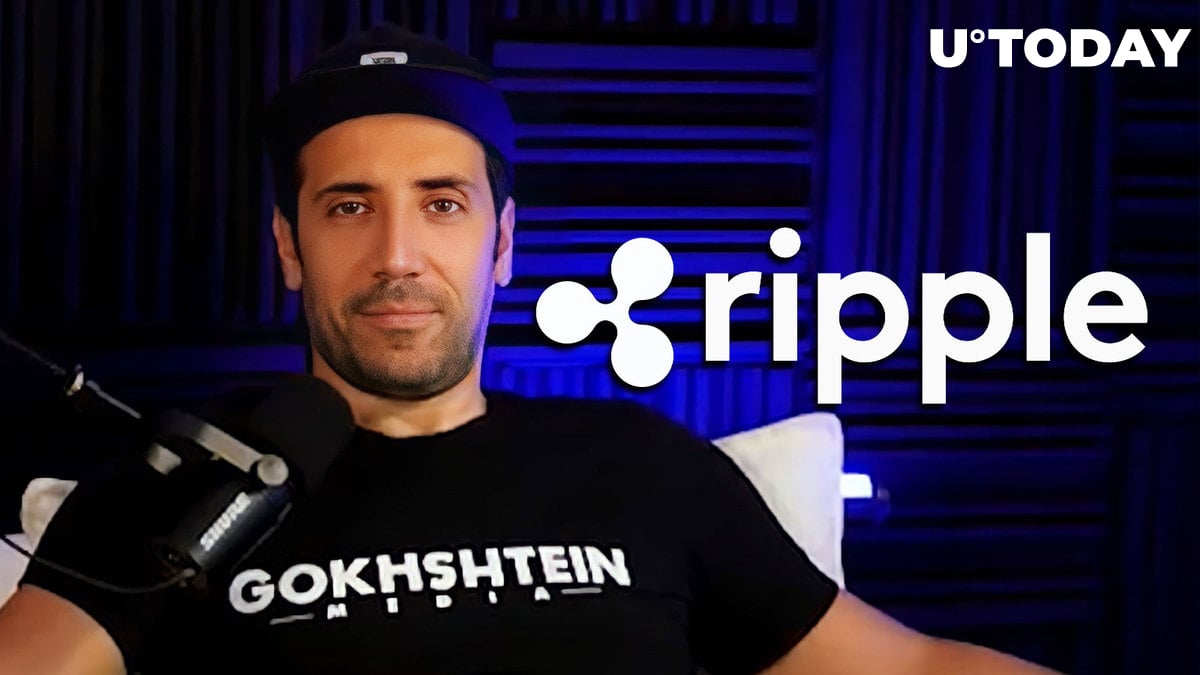 Ripple will win. The #crypto industry will win as well.

The San Francisco-based company is currently battling the SEC over allegations that Ripple and its executives engaged in illegal security offerings through sales of XRP. If successful, the case could set an important precedent for the crypto industry.

Over the weekend, both Ripple and the SEC filed their redacted replies to their oppositions to summary judgment motions.

Ripple General Counsel Stuart Alderoty shared the news of the landmark moment. He mentioned that the reply briefs mark Ripple's final submission in its bid for the court to grant judgment in its favor.

He adds that the defense was made on behalf of the whole cryptocurrency sector and that Ripple was proud of its valiant effort.

In response to the accomplishment, CEO Brad Garlinghouse congratulated the Ripple team and stated that the company would fight tenaciously to secure clear regulations for the whole crypto industry in the United States.

He stated that Ripple continues to stand strong in withstanding the SEC's onslaught. Garlinghouse also mentioned he was looking forward to being on the side of justice.

The case has evolved to the point where the outcome is now anticipated since the motions for summary judgment have been fully briefed. According to James K. Filan, who usually shares updates on the lawsuit, Judge Torres' final ruling might come in "one big written piece."