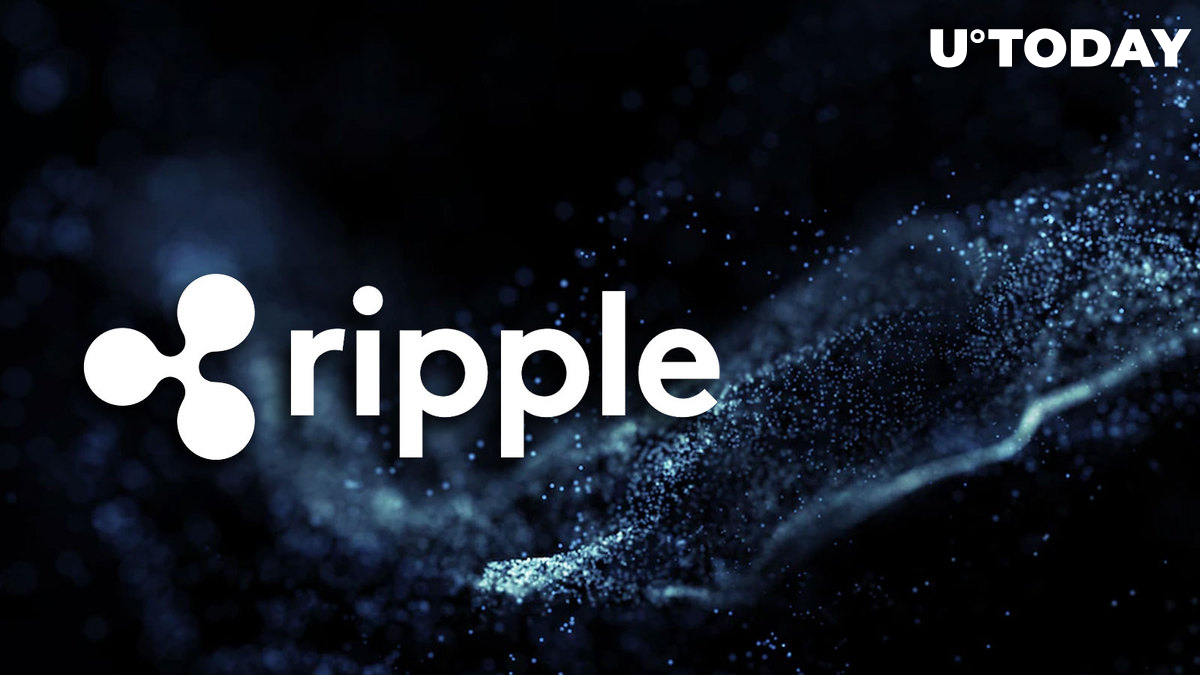 In the ongoing Ripple-SEC lawsuit, both parties have filed their redacted replies in support of their respective motions for summary judgment. The lawsuit has reached a watershed moment as the summary judgment motions are fully briefed, with Judge Torres' final ruling now awaited.

According to James K. Filan, Judge Torres might make "one big written ruling" on the pending issues in the lawsuit, including that of summary judgment motions based on precedents.

This is our final submission where we ask the court to grant judgment in our favor. After two long years, Ripple is proud of the defense we've mounted on behalf of the entire crypto industry. We have always played it straight with the Court. Can't say the same for our adversary.

Ripple General counsel, Stuart Alderoty, who shared the news of the historic landmark reached in the lawsuit, believes Ripple has put up a good fight over the last two years.

In December 2020, the SEC filed a lawsuit against Ripple and two of its executives, alleging that the $1.3 billion sale of XRP was an unregistered securities offering.

Alderoty mentioned that the reply briefs would mark Ripple's final submission in its bid for the court to grant judgment in its favor.

He says that Ripple was proud of the defense it put up on behalf of the entire crypto industry, mentioning that the company has always "played it straight with the Court."

As regards its defense, lawyer and crypto enthusiast Bill Morgan says that if the common enterprise of the Howey test is an Achilles' heel for the SEC, he believes that Ripple "speared it good."

As stated in its reply, Ripple argues that the SEC has failed to prove the existence of any investment contracts governing its offers and sales of XRP.

Also, it claims that its XRP transactions were not offers and sales of contracts under the Howey test. It highlights three reasons as the basis for its argument.

Ripple also noted that the SEC's amici do not support its case.