Yuri Molchan
A new attorney has joined the Ripple legal team to defend the head of the company, Brad Garlinghouse, in court in the case against the SEC 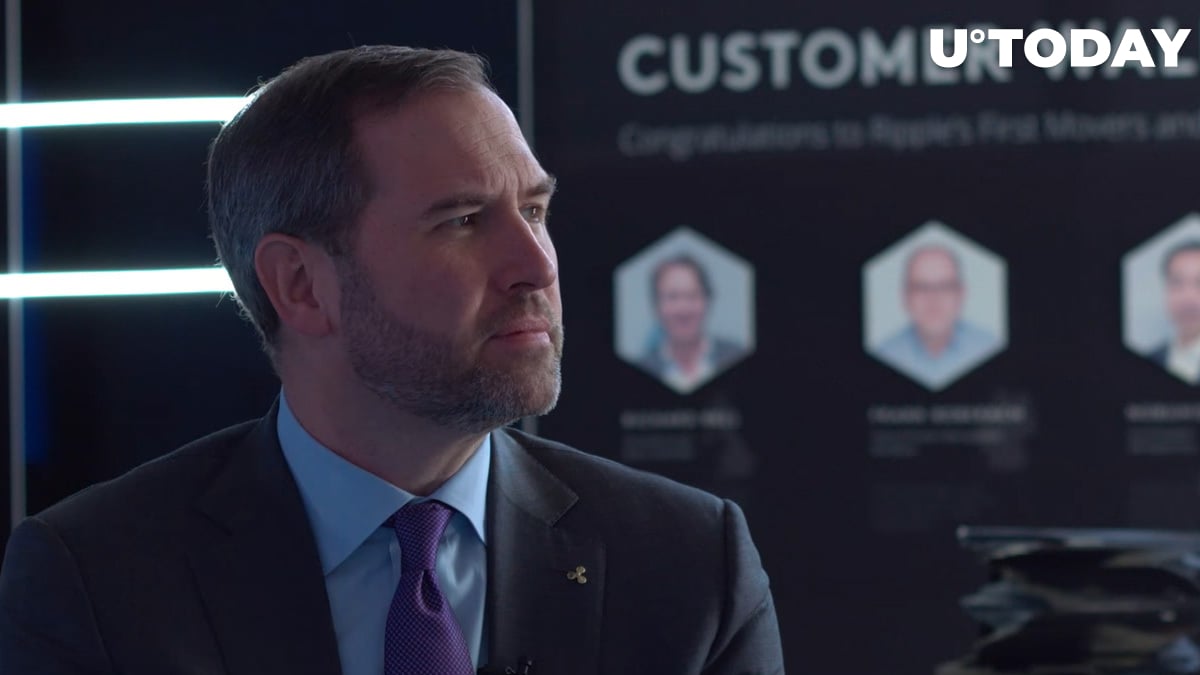 Attorney James K. Filan, who often shares news regarding the Ripple’s legal defense in the SEC case, has tweeted that a new lawyer has joined the Ripple team – Nicole Tatz from the law firm Cleary Gottlieb Steen & Hamilton LLP.

Tatz will be representing the interests of the CEO Brad Garlinghouse.

According to the website of the law firm, in her practice, Tatz focuses on litigation and enforcement.

While Ripple sees a new lawyer join the team, the SEC sees one of its attorneys leaving the battlefield.

As reported by U.Today previously, senior trial counsel at the securities agency Dugan Bliss has left the SEC after working for it for over ten years. At the moment, he seeks the court’s permission to withdraw from working on the Ripple case.