XRP Lawsuit: Here Is a Possible Timeline of Briefings According to James K. Filan 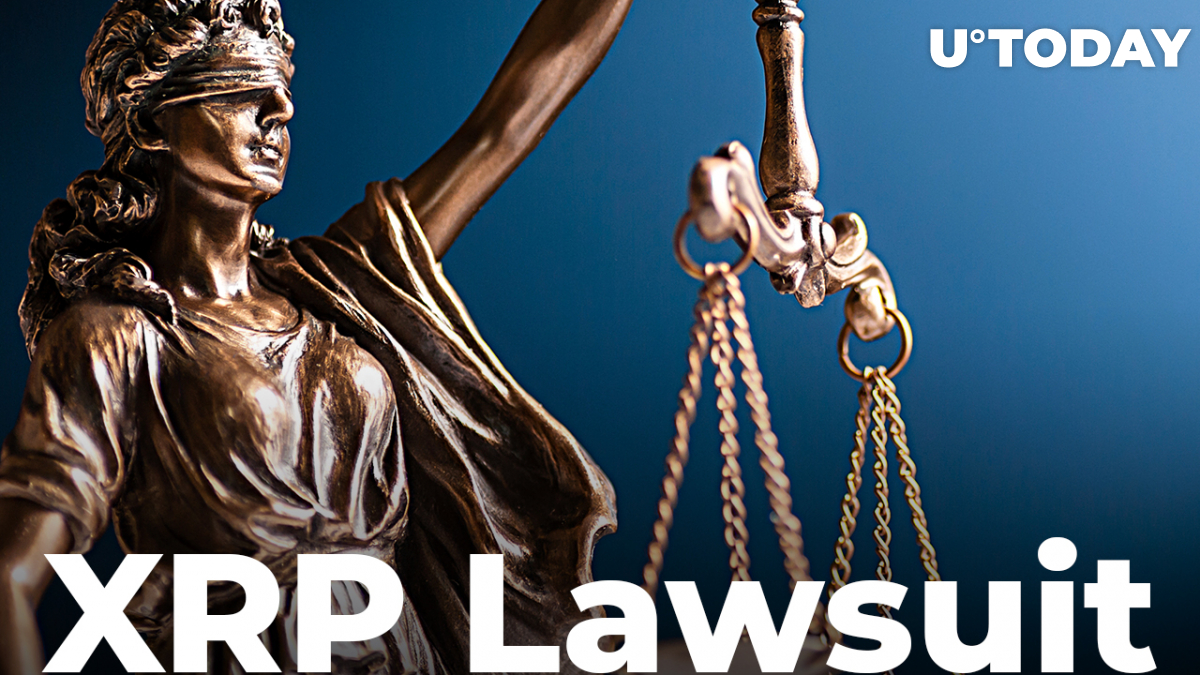 In recent updates to the Ripple v. SEC lawsuit, both parties are expected to submit a proposed schedule this Friday.

10/ Only then can the motions be filed. Now, the parties are submitting a proposed schedule this Friday and it’s technically possible that the parties will agree to waive the requirements of pre-motion letters and the exchange of Rule 56.1 Statements of Facts.

Speaking earlier along these lines, CryptoLaw founder John Deaton shared: "This Friday the SEC and Ripple are expected to file a joint proposed scheduling order to Judge Torres." The filings should also include a deadline to submit summary judgment motions and a date to respond to each summary judgment motion.

Deaton continues, "All we know so far, is that Ripple was pushing for mid-May. I think the parties will agree to an early June deadline for motions with responses due by the end of June.''

However, according to defense lawyer James K. Filan, a June timeline for briefings might not be feasible due to ''a particular and very complicated process that must be completed before the motions for summary judgment can even be filed.''

On a note of positivity, Filan states that it is technically possible that both parties might agree to waive the requirements of pre-motion letters to speed up the scheduling.

Explaining this in a thread of tweets, the defense lawyer says, ''I don’t think we will see a schedule that contemplates briefing beginning in June. I think that a more realistic timeline for summary judgment motions would be opening briefs in either July or August and then all briefings completed by either October or November.''

Currently, the decision on emails related to the controversial Ethereum speech of former SEC official William Hinman is still being awaited. In recent updates, the SEC informed judge Sarah Netburn that it intends to oppose the court's recent deliberative process privilege (DPP) ruling, asking for additional time. The SEC stated that it intends to raise new privilege assertions in its recent letter.

The agency, however, noted that the defendants are willing to proceed to summary judgment without a definitive ruling on the issue.