Vladislav Sopov
Mintable, a new-gen marketplace for non-fungible tokens, has raised $13 million in Series A round 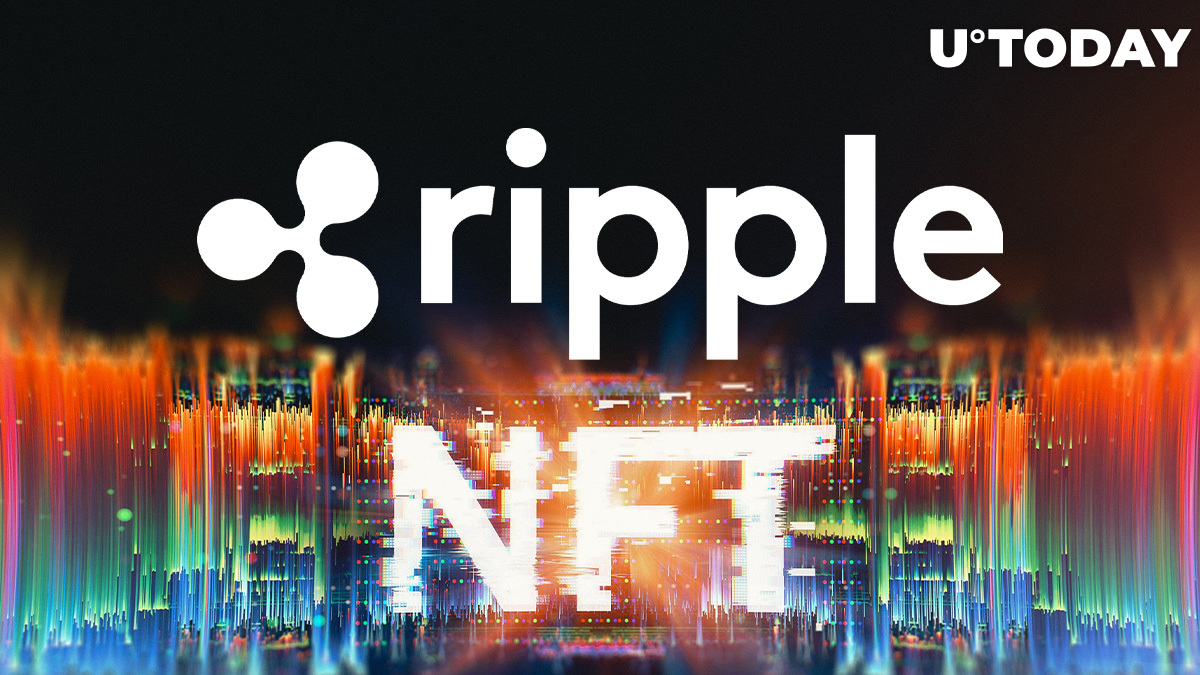 Mintable, a platform designed for creating and trading of non-fungible tokens, is among the pioneers of NFT segment. It started operations in 2018 and drew the attention of VC majors to the digital collectibles sphere.

According to the official announcement by Mintable, its Series A funding round has concluded successfully with notable oversubscription. A total of $13,000,000 was raised from top blockchain-focused VCs.

Happy to announce the close of our Series A round.
Thank you to all our investors for their belief in our mission to make #NFTs accessible to everyone.

The Ripple digital payments giant was one of the most notable contributors to the round. Also, Animoca Brands, and first-ever NFT-oriented fund Metapurse by Metakovan supported Mintable with their investments.

Zach Burks, CEO and Founder of Mintable, claimed that this success is a sign of increased maturity of the non-fungible tokens' market:

As the technology continues to mature and the space rapidly evolves, this is a critical company milestone for Mintable and we are thankful for the support from our investors who hold the same shared belief of the many opportunities that NFTs can bring among mainstream users

As of early Q3, 2021, more than 700,000 items were minted by the Mintable platform. Funds raised will be spent to advance the process of product development and bootstrap new initiatives of existing clients.

Mintable pioneered the concept of gas-free NFT minting which allows authors to create digital collectibles at negligible cost. As a result, its business model is one of the most 'author-friendly' ones in the whole segment.