Yuri Molchan
The XRPL Labs firm, based on the Ripple platform, is using multiple technologies to improve its ecosystem and has now created a prototype of a new payment app 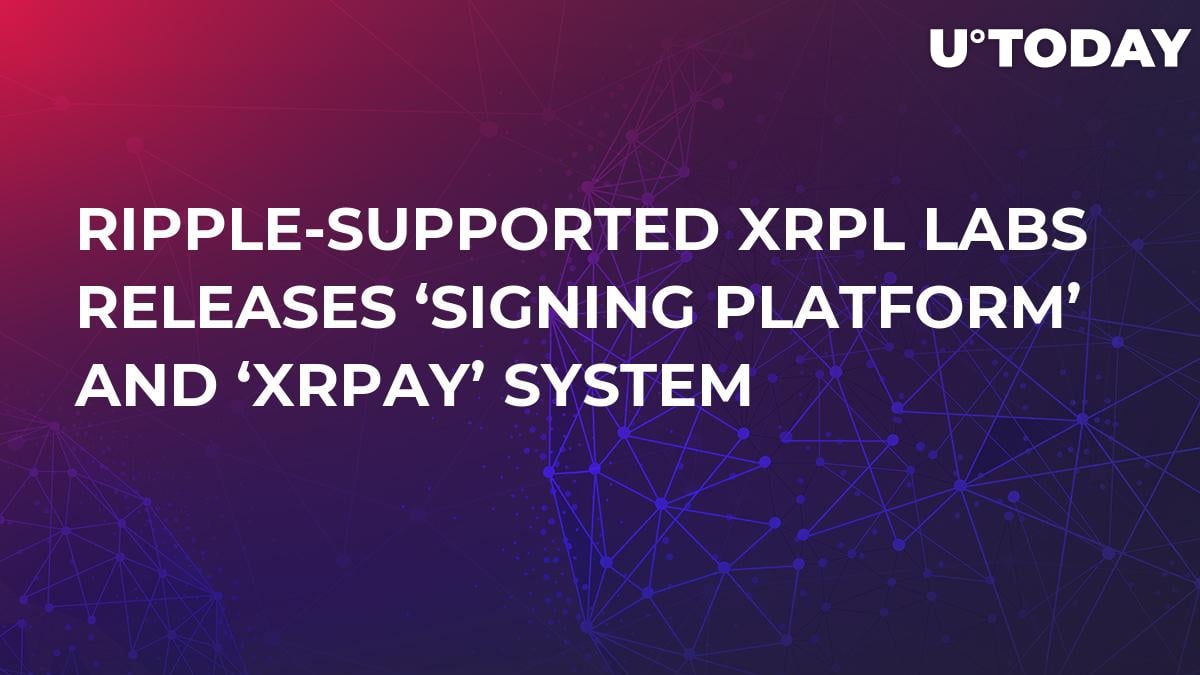 The Ripple-backed XRPL Labs startup has developed a new payment app. It is planned to be trialled at a crypto meetup that is to take place in the Netherlands soon.

At the moment, its developer, Wietse Wind, is also busy designing a ‘signing platform’. However, despite some similarities, he pointed out that this will not be a crypto wallet.

As per Wind, this is a crypto project related to transaction signing and allowing users to store various coins on multi accounts. After it is finished, other developers will be able to turn it into a cold storage wallet or improve it with an escrow feature.

This ‘signing platform’ enables users to approve any crypto transactions from an online app or a mobile app by signing them. They will not even need a QR code for this. For that reason, it is called a ‘signing app’ (platform) and not a wallet.

XRPay is based on a regular Point-of-Sale system. XRPay is a temporary name, which will most probably be changed soon in order not to be confused with the same-name platform.

As per the developer, the startup intends to launch the app on the App Store and Google Play in the near term.

Ripple’s division in charge of fundraising, Xpring, has supported XRPL Labs with a sum in XRP that has not been disclosed to the media – this reportedly will be enough to last them a few years to come. These funds were also used to develop both the ‘signing platform’ and XRPay.