Alex Dovbnya
?? Bob Way, a former Ripple veteran, has shared his thoughts on the future of XRP and how it will contest with Bitcoin? 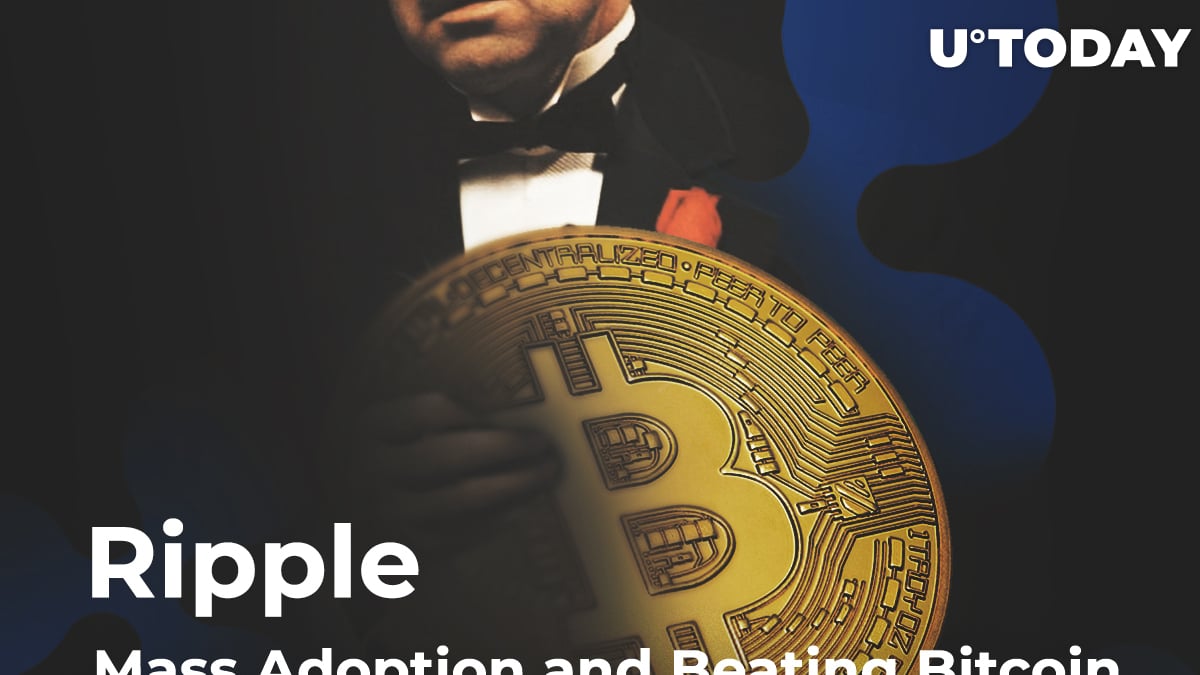 Self-declared former Ripple “Graybeard” Bob Way has shared some interesting thoughts on the crypto space, honing in on Ripple and the XRP token especially. Way looks into the mass adoption of the XRP token, how Bitcoin needs some competition and that XRP could challenge it, as well as what the future holds for crypto payments.

Way, a former NASA employee who worked at Ripple from June 2013 to May 2018, spoke with YouTube’s Alex Cobb in a new ask-me-anything discussing how the company’s start was based on the notion that someone should create a better Bitcoin.

A lot of altcoins have come about because they want to be the next and the better Bitcoin. This all started with Ethereum, which sprung from Vitalik Buterin as a way to make the blockchain offer a lot more.

“And so everybody just said, you know this Bitcoin thing is really awesome. I bet we can do better. That’s all they really thought, and boy did that turn out to be controversial,” said Way.

“Absolutely everyone has a dog in the fight. If people hate XRP or hate Ripple, it’s really because they’ve invested or bet on something else. And if Ripple wins, they lose. Everybody sees it as sort of a zero-sum game.”

“As we grew at Ripple, we saw it’s less and less of a zero-sum game. And that’s what you see with Interledger Protocol and some of those other layers of technology that we’ve been invested in.”

Ripple has been very sure and direct with what it wants its token, the XRP, to be, but Way describes how usage in banks is one aspect of the coin that could face mass adoption.

“I have a really deep knowledge of the ‘Rippling’ part of the XRP Ledger – what you can do with all sorts of other currencies, and how you can trade them against XRP and how you can send these atomic payments around. And for me, the number one use case for XRP is letting people have their own addresses, their own personal entities, their own confusingly-called ‘accounts’,” adds Way.

“I hate to call them that – but to have your own presence on the XRP Ledger so that you can use all of those other features which includes XRP as one of the features.”

“But as we move to digital wallets, they all belong there too. And the goal of your agent – your wallet software – is really to minimize the cash out of your pocket. If you can spend a store coupon or some other store discount, you should spend that first before you spend your salary, or before you spend your life savings.”

“So I’m really excited about all those other things you can do in addition to what’s being done with XRP – and that’s at a consumer level. XRP as a bridge currency at a financial system level is just mind-blowing.”