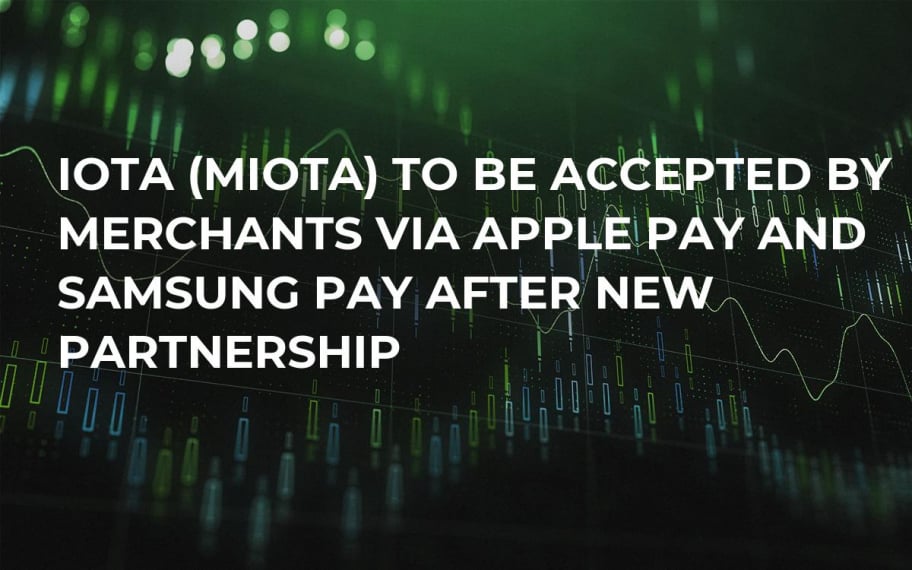 IOTA Foundation has just made an announcement about its collaboration with FCA-regulated fintech startup Zeux that will allow using MIOTA as a means of in-store payment with merchants that accept Apple Pay and Samsung Pay. Here’s the thing – merchants won’t even have to deal with crypto.

Zexu, which is expected to launch this April on the European market, will merge traditional point-of-sale (POS) and cryptocurrencies. The startup is planning to onboard plenty of different merchants from the get-go.

Those would like to use MIOTA for payments will have to choose it among all available options and activate Apple Pay and Samsung Pay against the merchant’s POS. MIOTA will be automatically deducted from the shopper’s wallet while the merchant receives fiat money.
Related
IOTA Foundation Teams Up With Global Leader in Fingerprint Sensor Technology

IOTA’s David Sønstebø claims that the partnership is ‘a big step forward’ for streamlining the mainstream adoption of digital assets since it combines the existing payment solutions with crypto. Zeux founder Frank Zhou shares this excitement while pointing out that IOTA’s Tangle is a very ‘promising’ technology. 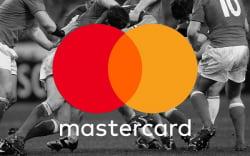