JPMorgan Predicts Bitcoin Will Collapse to $13,000

Alex Dovbnya
In the meantime, Fundstrat’s Mark Newton believes that Bitcoin could slip below the $10,000 level 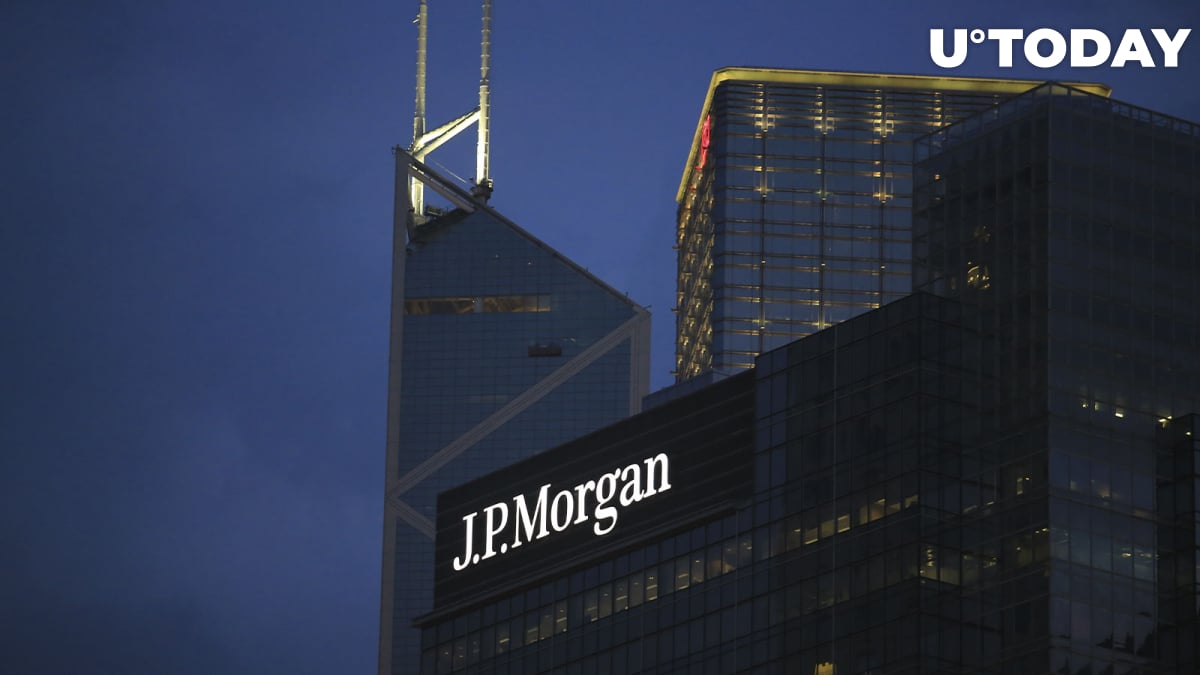 JPMorgan researchers believe that the price of Bitcoin, the world’s largest cryptocurrency, could be on track to drop to $13,000 due to the FTX disaster.

Notably, the American banking giant believes that Bitcoin will potentially drop below its production cost, which currency stands at roughly $15,000.

JPMorgan has predicted that the market will have to deal with “a cascade of margin calls” triggered by the implosion of one of the largest cryptocurrency exchanges in the upcoming weeks.

Bitcoin has now bounced back to $16,784, but many analysts are convinced that the crypto king is likely to plunge lower.

Mark Newton, Fundstrat’s head of technical strategy, has predicted that Bitcoin is likely to test the $13,000 level before any support.

However, Newton doesn’t rule out that bears could manage to push the largest cryptocurrency below the $10,000 level if there is abnormally high volatility.