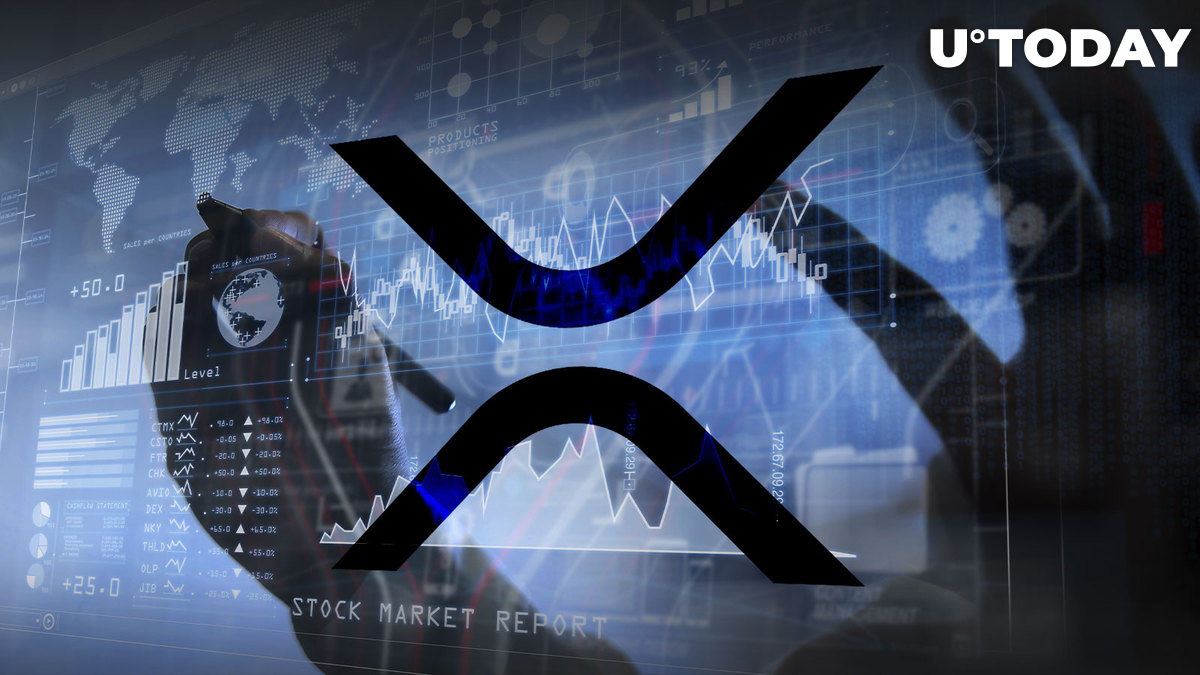 As reported by major cryptocurrency tracker Whale Alert, which has recently expanded the list of cryptocurrencies whose transactions it traces, over the past 12 hours, a hefty amount of 290.8 million XRP was transacted by the mutual efforts of Ripple and other companies.

Ripple crypto company based in San Francisco has shifted a staggering lump of 100 million XRP to an anonymous wallet, per a tweet published by Whale Alert nearly 12 hours ago.

XRP-focused analytics generating platform Bithump shared some details that indicate that these funds will most likely eventually be sent beyond the company. The 100 million were transferred to one of Ripple's reserve wallets, RL18-VN. This address is usually utilized for sending XRP to third parties outside the company — crypto exchanges, banks, financial institutions and converters to get fiat and cover Ripple's ongoing expenses.

The rest of the crypto — 191 million XRP — was moved by crypto trading platform Bitstamp, Ripple's major ODL corridor in Latin America Bitso, and Bittrex. A couple of XRP transfers were made by Bitstamp and Bitso internally.

As reported by U.Today on Monday, a recent CoinShares report stated that a staggering $800,000 were invested in XRP-focused products by the end of last week.

Month-to-month inflows in XRP-oriented products amounted to $700,000, and year-to-year $9.5 million.

These inflows have been not enormous, as the source pointed out; however, they have been the biggest since the lawsuit of the SEC against Ripple Labs started in December 2020.